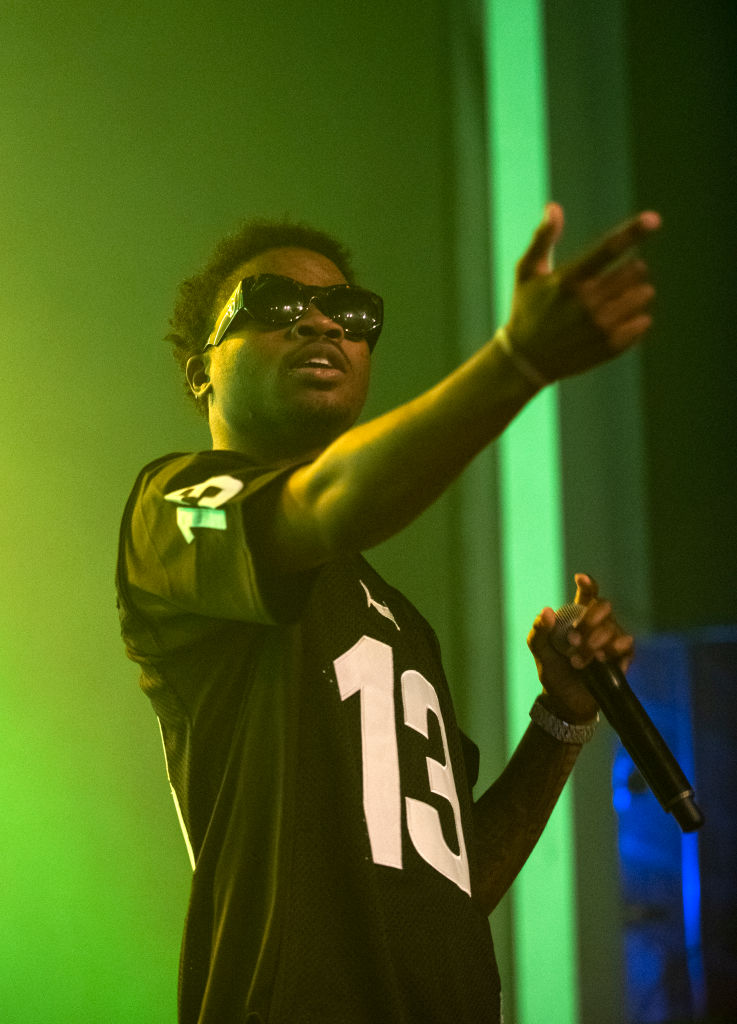 Roddy Ricch's "The Box" Hits Number One For Tenth Week

Roddy Ricch remains a force to be reckoned with on the charts with "The Box" holding strong for a tenth week. When Roddy Ricch first came through with his major-label debut album Please Excuse Me For Being Antisocial, few predicted that "The Box" would win over hearts and minds so decisively. And yet now, after ten consecutive weeks of unwavering dominance on the Billboard Charts, Roddy has solidified himself as a force to be […]