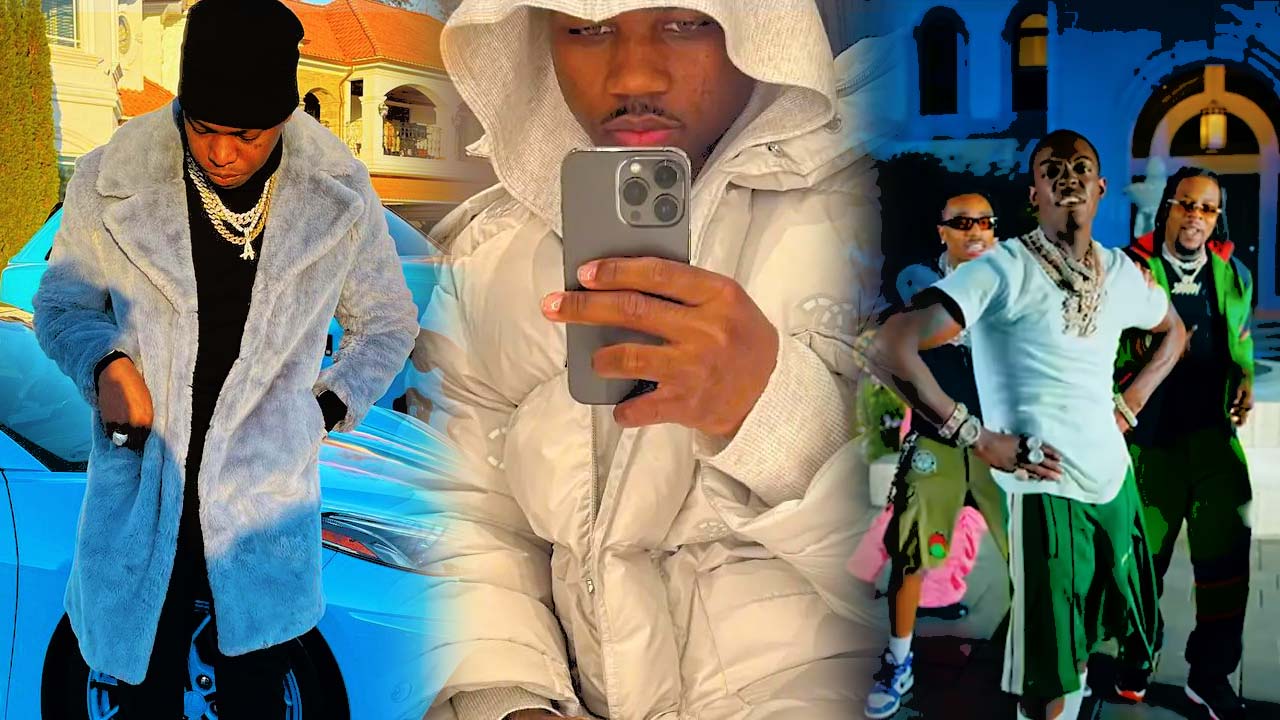 
This is the last major music drop of 2021 and your favorite rappers did not come to disappoint. New albums are out from Chief Keef, Roddy Rich, Gucci Mane and more. 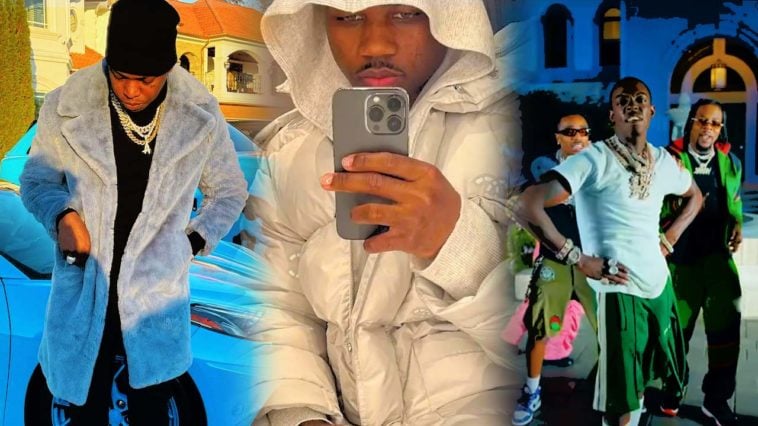 Roddy Rich finally released his highly anticipated sophomore album “Live Life Fast”. This is the Compton rapper’s last music release since his massive 2019 debut, Please Excuse Me for Being Antisocial, featuring “The Box” and a brief appearance on Kanye West’s album “DONDA.”  Some are already calling this album of the year.

Today, Chief Keef has released the new full-length 4NEM, his first official album since 2017’s Dedication. Earlier this year the Chicago rapper asked to be on Jay-Z’s next album.

Gucci Mane has graced the world with yet another Christmas-themed project “Gucci Mane $ The New 1017 So Icy Christmas”. Recently, Big Guwop and his label assisted in a protest at Howard University while students were advocating for better quality housing conditions.

Yung Bleu released his track “No, I’m Not Ok,”

Dr. Dre and Eminem released their single “Gospel” featuring Anderson.Paak and Rick Ross. Dre appears to be heating up for a long-awaited return to the stage, after recently announcing he’s just finished recording “some of his best work” with Marsha Ambrosious.

NLE Choppa dropped “Drop Shit”, no pun intended.  Desiigner reimagines classic Bobby Caldwell’s What You Won’t Do for Love in his new single, “Letter To Ye,” in an ode to the man who “put him on.”

Joyner Lucas feeds the streets with some hard-hitting heat in My Escape.  And shouts to the OG Too Short, who couldn’t let the year end without a Nasty Dance.

If you don’t know, thank us later.  Stream The Earning Season from “The Hip-Hop Wolf of Wall Street”, Jake James, and get your money right with his Top 5 Crypto Money Move Tips.

Here are the Top 10 official bangers suggested for your playlist, courtesy of DJ Swurv [+] and the Digiwaxx DJ Record Pool: 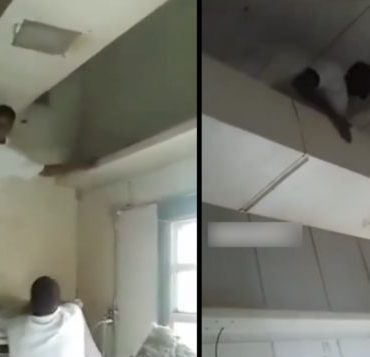 Inmate Climbs Onto Air Vents After Allegedly Getting High On Drugs!