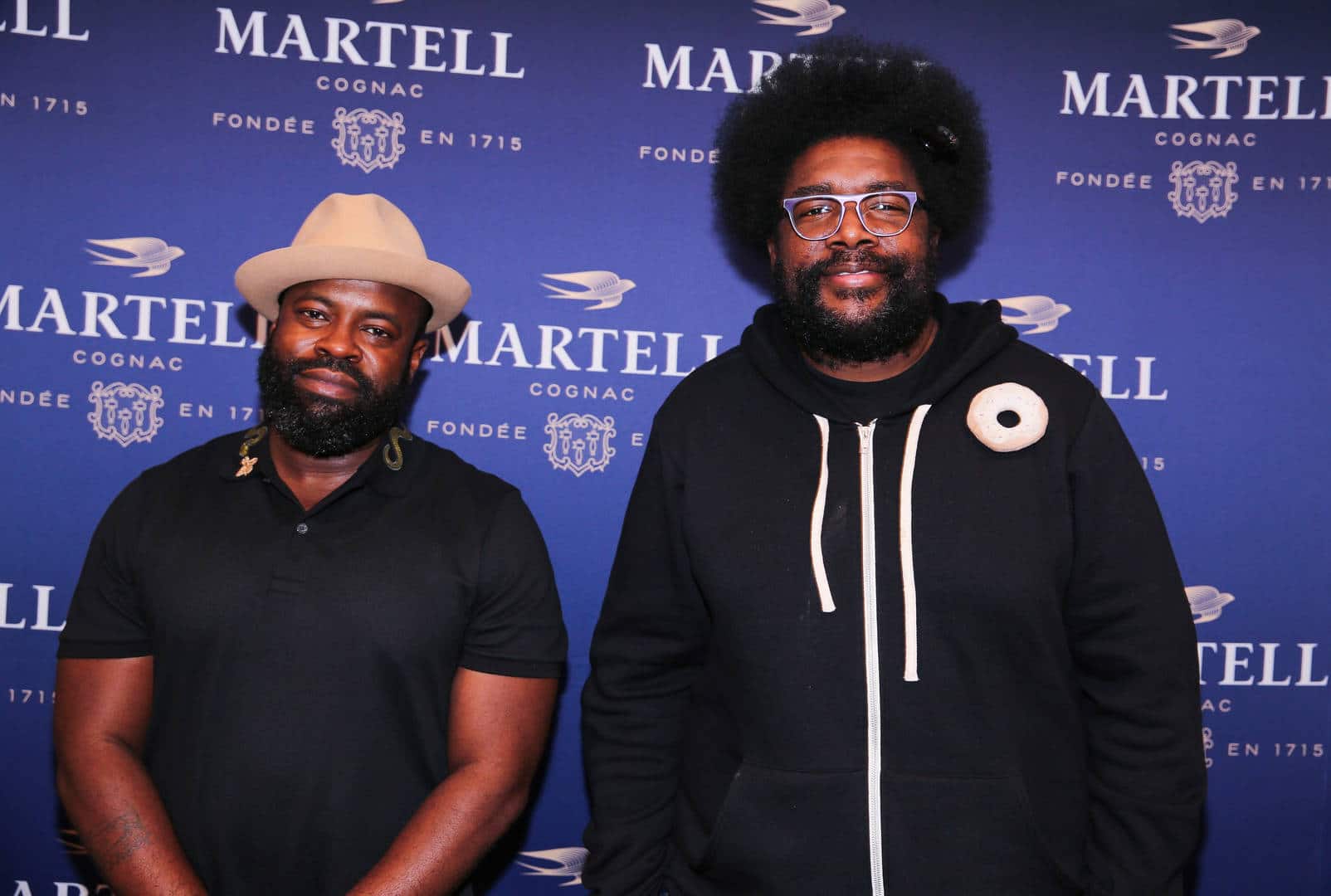 Roots Picnic 2020 has kicked off. Check out the live stream below.

Roots Picnic 2020 has officially begun. The virtual event can be live-streamed on YouTube at the link towards the bottom of the page.

Roots Picnic 2020 is partnering with former President Barack Obama’s nonprofit, “When We All Vote,” in an effort to increase voter turnout.

Lil Baby is fresh off of a new politically-charged single, “The Bigger Picture.” Proceeds from the single are going to The National Association of Black Journalists, Breonna Taylor’s attorney, The Bail Project, and Black Lives Matter. Baby’s recent album, My Turn, has also reached number 1 on the Billboard 200 charts.

Roots Picnic 2020 is setting out with a goal of reaching 500,000 eligible voters. You can learn more about registering to vote here, and check out the live stream for yourself, below.