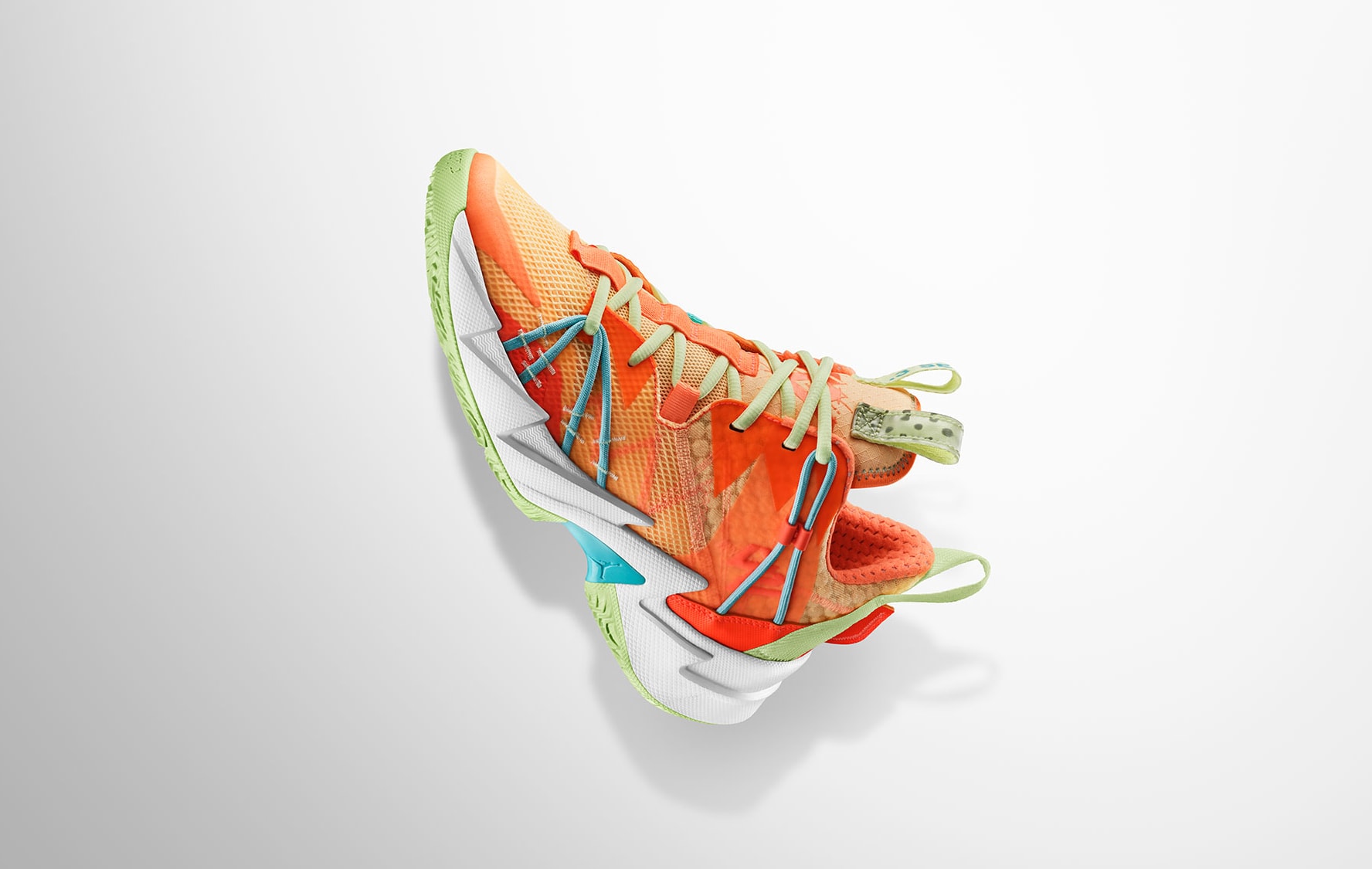 The Jordan Why Not Zer0.3 is getting a new “SE” version with a more lightweight design.

Russell Westbrook continues to be one of the most dynamic players in the NBA and when you’re an athlete with a ton of style, it only makes sense that your signature sneaker takes on those same principles. If you’re aware, Westbrook has his very own shoe with Jordan Brand and every single model has been both unique, and extremely colorful. The Jordan Why Not Zer0.3 continues this trend and as we go deeper into the summer, it looks like Jumpman is coming through with the Jordan Why Not Zer0.3 SE, which is an alternate take on the original.

As you can see from the images below, this particular version of the silhouette features more lightweight materials and also contains the absence of the foot strap which is found on the original. There are also three colors that will help debut the model including “Flash Crimson,” “Primary Colors,” and “Atomic Orange.”

The “Flash Crimson” model has already dropped at local retailers although the “Atomic Orange” model is coming out on July 15th while the “Primary Colors” offering is slated for September 17th. Let us know in the comments below whether or not you plan on copping any of these. 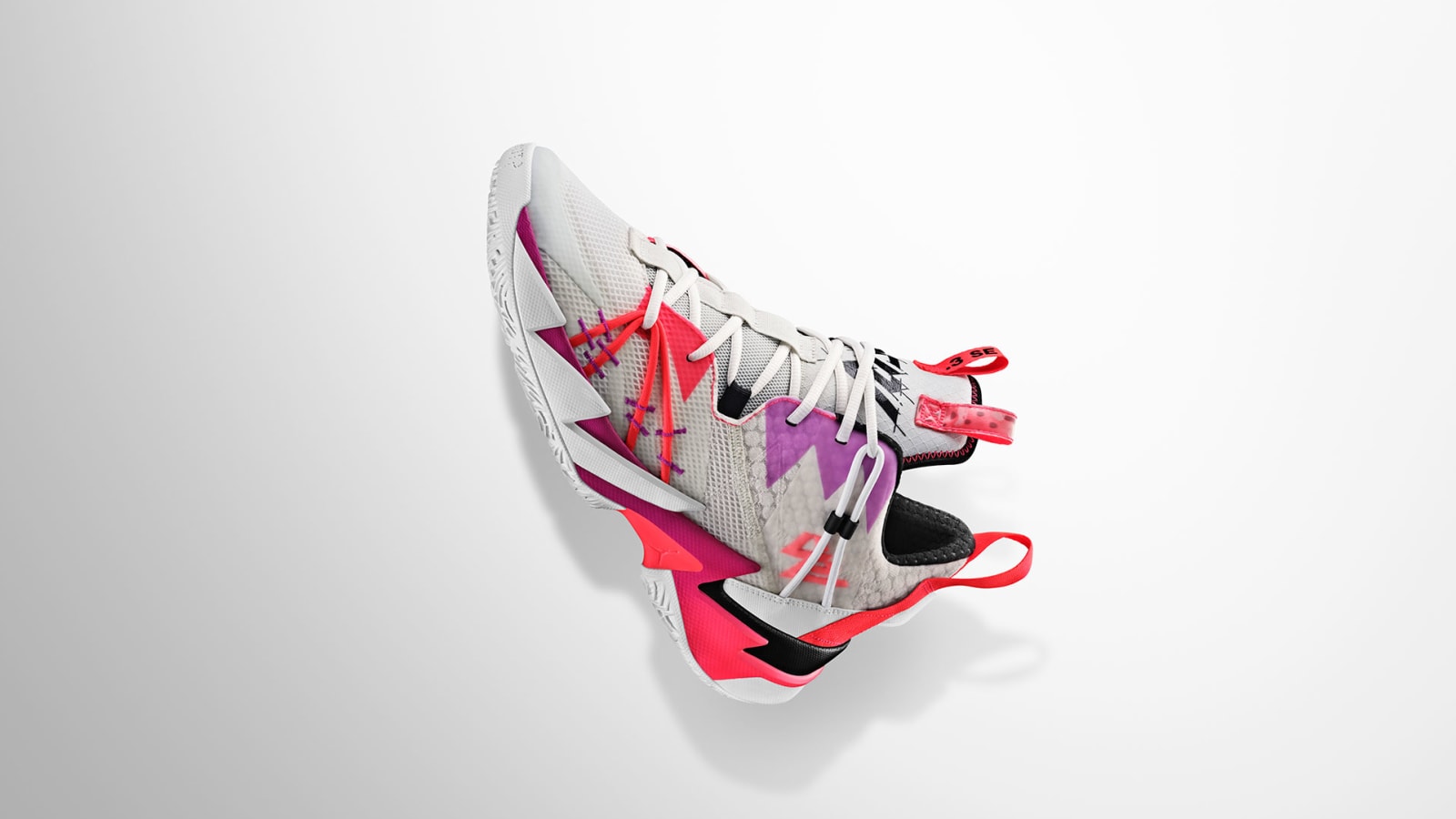 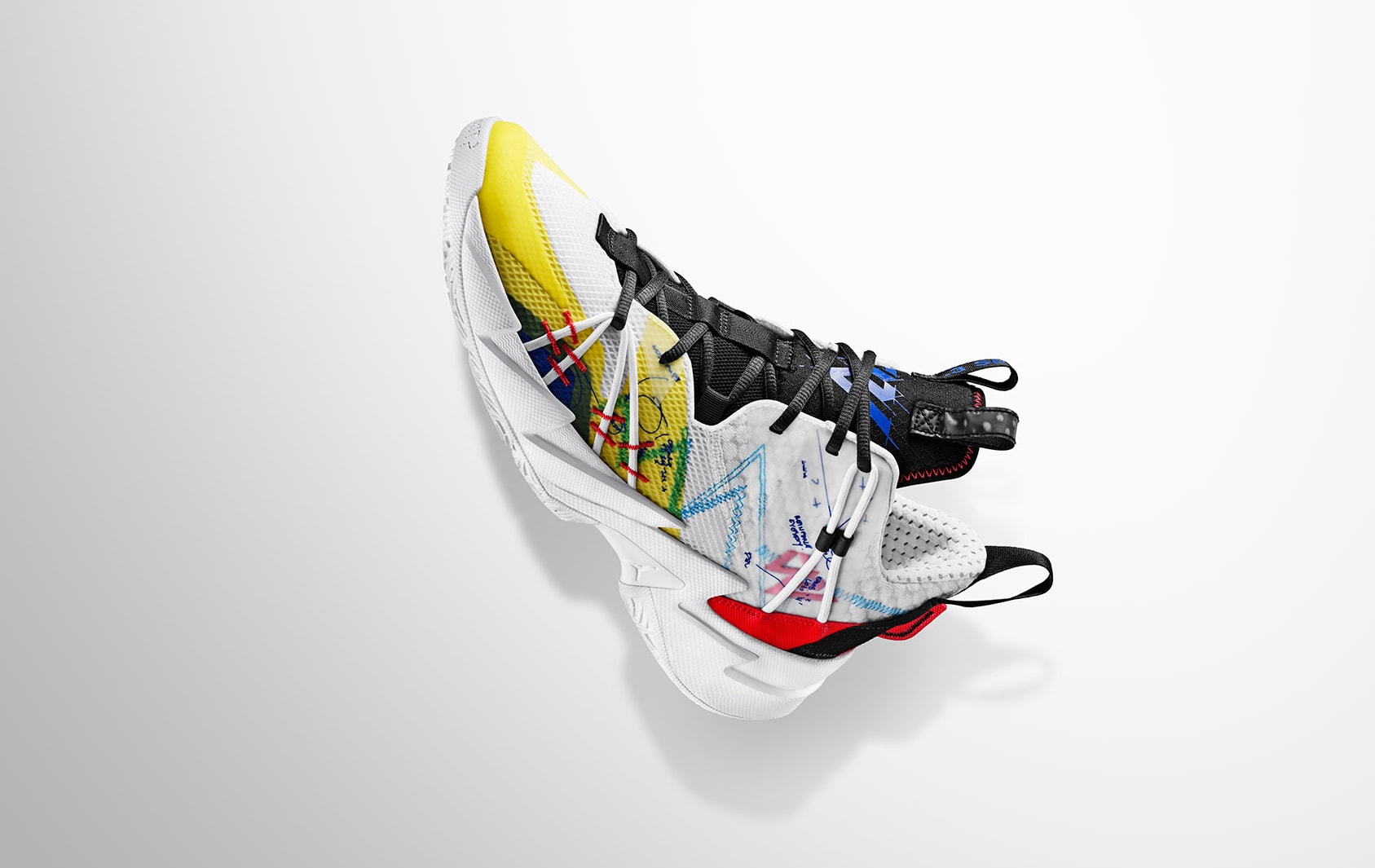 Lil Wayne's 'Free Weezy Album' To Arrive On All Digital Streaming Platforms | HipHopDX Subscribe Subscribe To DX Newsletter Get the most important stories in Hip Hopstraight to your inbox Thank You! Thank You! Thank You!You’re Far Too Kind To complete the subscription process, pleaseclick the link in the email we just sent you. Joining Newsletter Source link