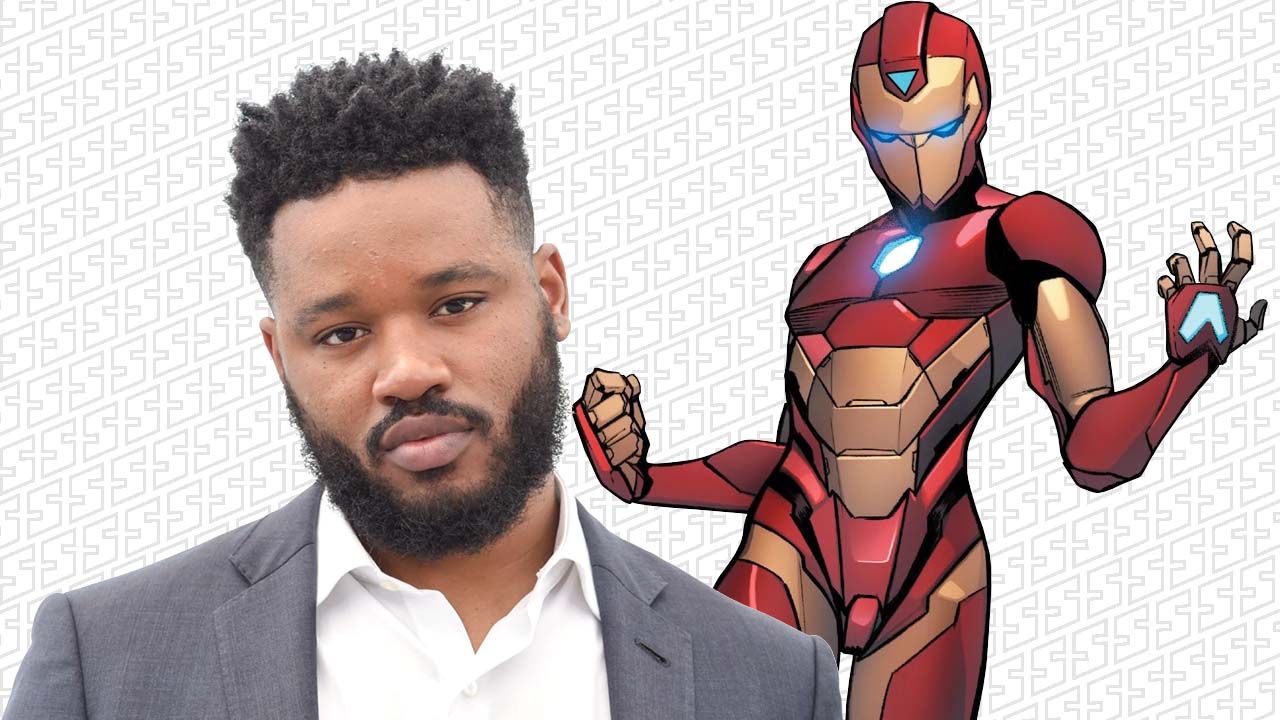 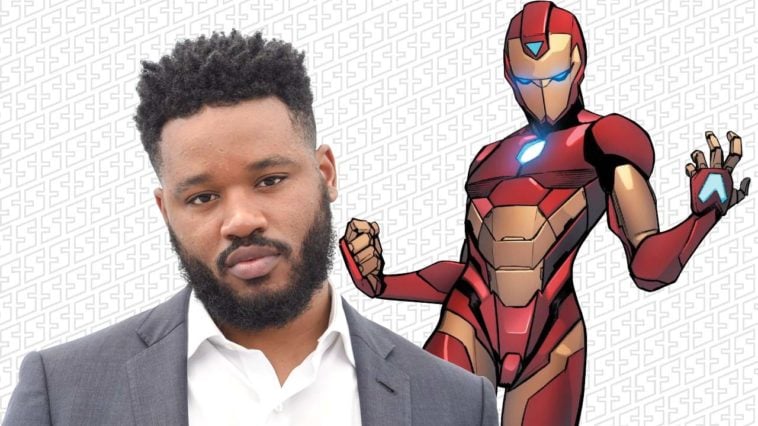 However, Ironheart will be directed by Sam Bailey, the black female who co-created the Emmy-nominated Brown Girls. She is also the creator of the Gotham-nominated You’re So Talented.  Angela Barnes, who is behind the viral “Get Your Booty to the Poll” video campaign, will also be a director.

Dominique Thorne will be toplining Ironheart, playing Riri Williams, a brilliant teenage inventor who, in the comics, builds her own version of the Iron Man suit in an MIT dorm. Williams debuted in 2016’s Invincible Iron Man No. 7.  Riri was created by writer Brian Michael Bendis and artist Mike Deodato.

Furthermore, Anthony Ramos and Lyric Ross have been cast in the series that has Chinaka Hodge, who served as a staff writer on TNT’s Snowpiercer series, as head writer. Bailey will be directing episodes one through three, while Barnes will direct episodes four to six. 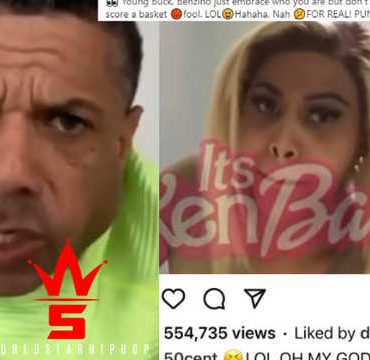 &quot;He's An Informant &amp; I'll Stick My D- In His Girl's Mouth&quot; Benzino Goes Off On 50 Cent &amp; Disses His Dead Mother Over Benzino's Transgender Allegations