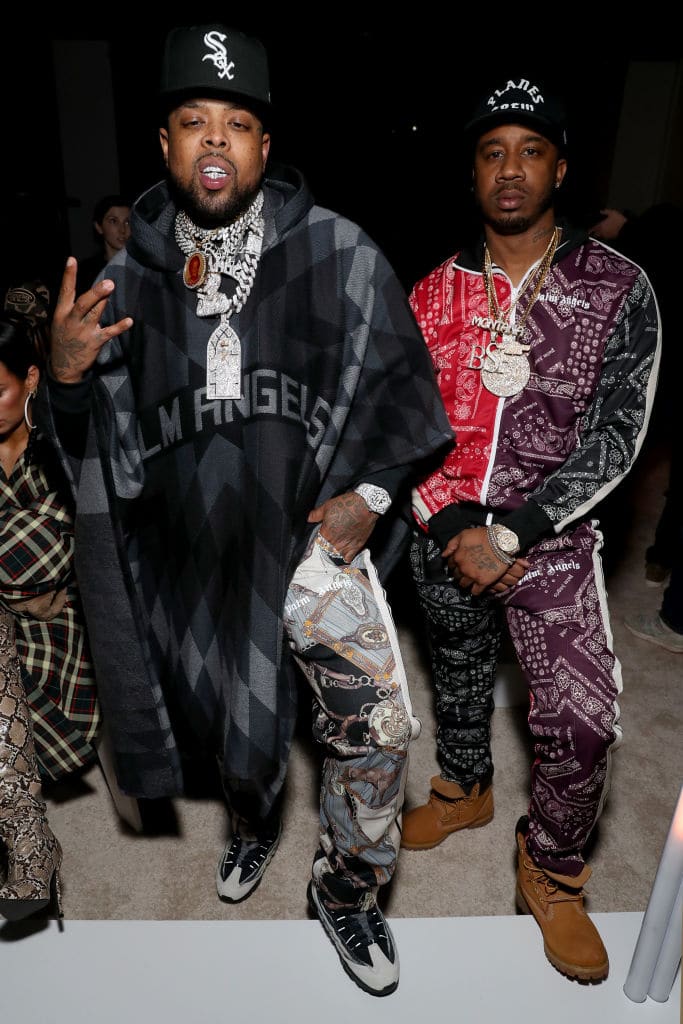 Westside Gunn revealed the tracklist for his debut album "Who Made The Sunshine", which features Slick Rick, Benny The Butcher, Conway The Machine, Black Thought, Jadakiss, and more. The Griselda takeover continues as Westside Gunn has just announced the release of his official debut album, titled Who Made The Sunshine. This will be WSG's official debut album on Shady Records, marking an important moment in his career. "This is the Weekend 14yrs […]