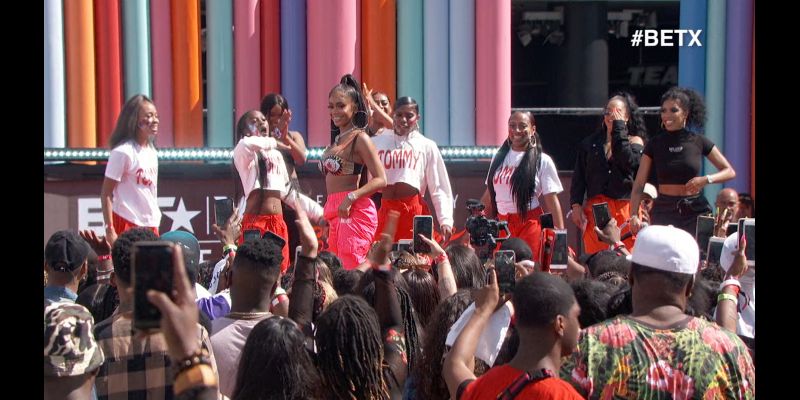 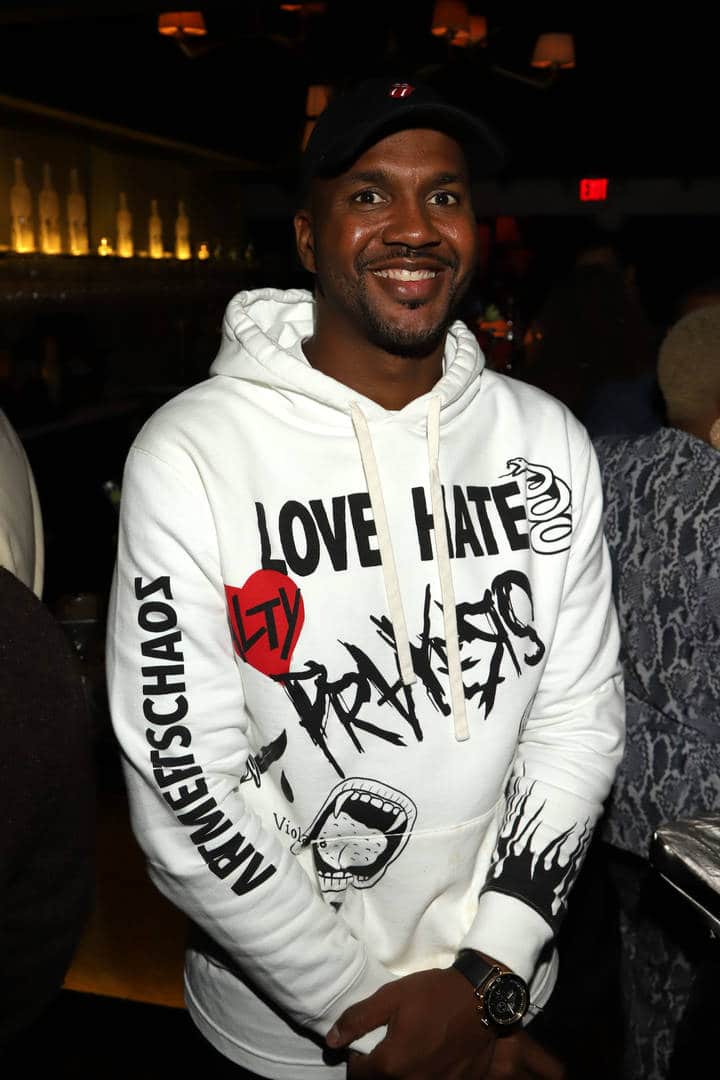 Van Lathan is no longer with TMZ, according to reports. Van Lathan has undoubtedly become one of the most noticeable members of the TMZ case, especially after he confronted Kanye West for the "slavery" comments. Unfortunately, it appears that Van Lathan has been let go from his position at the tabloid publication. According to Page Six, he and his ex-colleague, Michael Babcock, got into a dispute on camera that ended up being […]