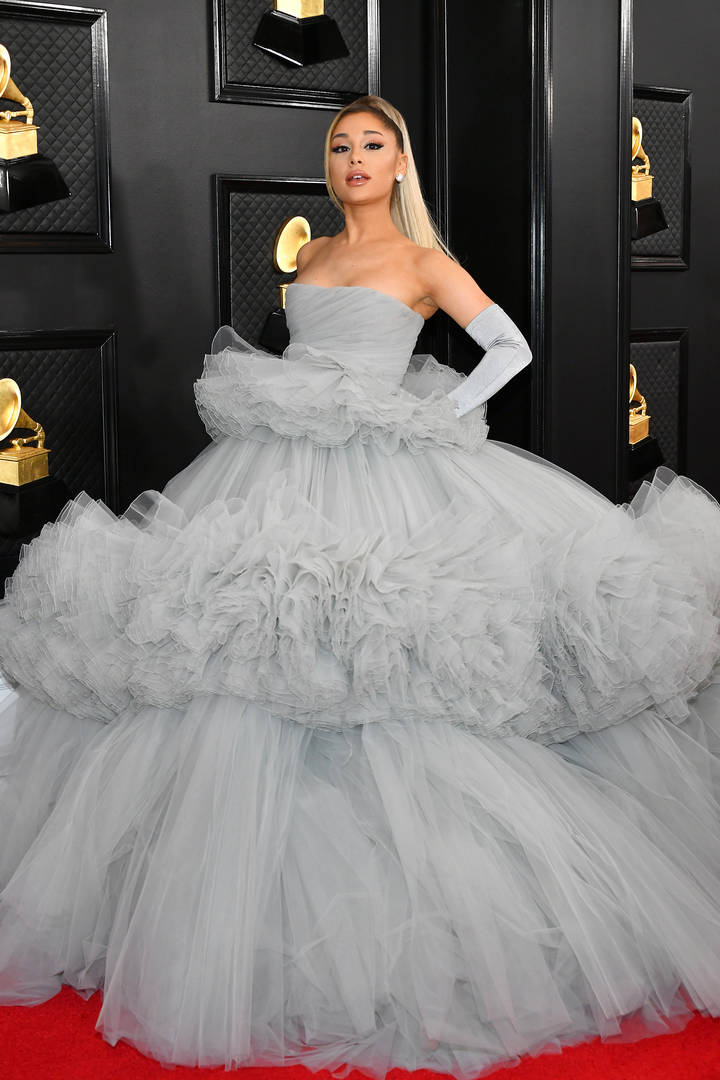 Ariana Grande wasn't home when a superfan showed up at her doorstep in the middle of the afternoon with a love letter. Superfans often blur the lines between fantasy and reality, and Ariana Grande is the latest celebrity to endure a frightening encounter. The singer reportedly wasn't home when the obsessed fan made his way to Ariana's Los Angeles residence, but he was taken into custody when police were called.Amy […]