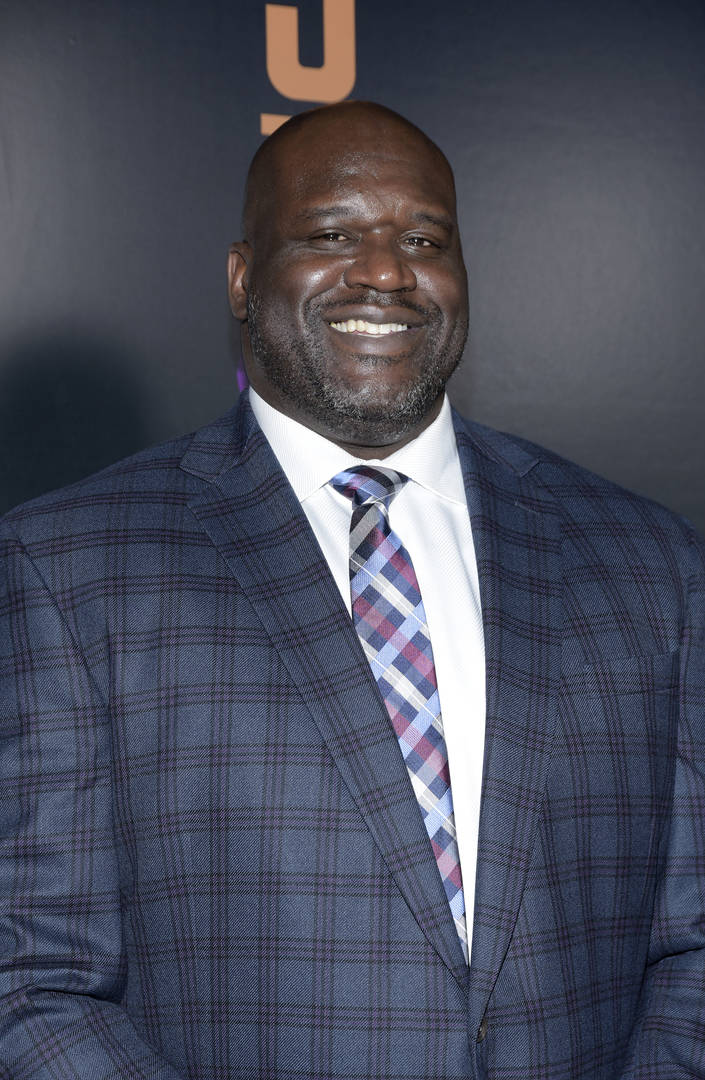 He wanted to repay the act of kindness.

A few nice words earned a random stranger a free, expensive laptop, courtesy of Shaquille O’Neal. The world may be mourning the death of basketball icon Kobe Bryant, but his family and close friends are struggling the most. Kobe’s wife, Vanessa Bryant, has shared her grief over losing both her husband and 13-year-old daughter Gianna, and the family members of the seven other fatalities in the helicopter crash are still reeling from the devastating news, as well.

Former Los Angeles Lakers star Shaquille O’Neal has publicly shared his grief, even breaking down in tears on NBA on TNT as he remembered his teammate. “I haven’t felt a pain that sharp in a while,” Shaq said. “Forty-seven-years-old… lost two grandmothers, lost a sarge, lost my sister, and now I lost a little brother.“

On Wednesday (January 29), Shaq was out and about, just doing some shopping at a Best Buy in Georgia when a fan named Patrick Martin approached the basketball legend. Patrick walked up to Shaq and said a few words, but his kindness was something that Shaq Diesel appreciated enough to repay.

Patrick wrote about his random run-in on Facebook and it the story soon went viral. “So me and Mo just went to Best Buy to buy a laptop and we meet Shaq,” he said. “We gave our condolences for his sister and Kobe. We walked off, then Shaq comes to us and says, I like yall, so get the nicest one in here and I’ll pay for it. #RIPAyeshaHarrisonJex #RIPKOBE #MambaMentality.”

The thankful fan also shared photos of himself shaking hands with Shaq along with a snapshot of his new computer. Check it out below.

Dueling Experts' Verbal Kent & Recognize Ali Drop Inaugural Self-Titled Album | HipHopDX Subscribe Subscribe To DX Newsletter Get the most important stories in Hip Hopstraight to your inbox Thank You! Thank You! Thank You!You’re Far Too Kind To complete the subscription process, pleaseclick the link in the email we just sent you. Joining Newsletter Source link