Sheesh: Angry Bartender Knocks Man Out Cold After Being Confronted! 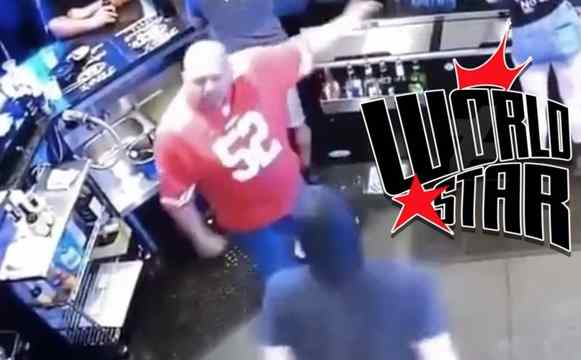 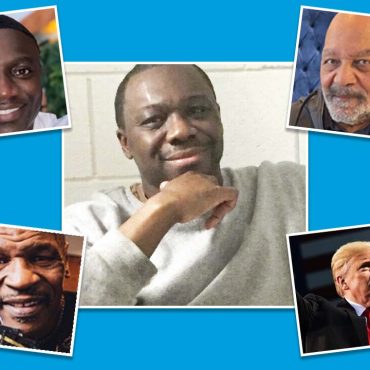 These 10 People Guaranteed Jimmy Henchman Is NOT A Drug Kingpin – SOHH.com

Imprisoned former entertainment mogul, Jimmy Rosemond aka Jimmy Henchman, says President Trump pardoned him and that he should be released.  More than ten prominent celebrities and politicos support Rosemond, who today filed a motion saying his continued imprisonment violates the Constitution. 199 Views Jimmy Rosemond — known previously in the music industry as Jimmy Henchman — has filed a Habeas Corpus motion requesting release from prison after being given multiple […]