Sheesh: Man Holding A Gun To The Head Of A Woman Gets Taken Out! 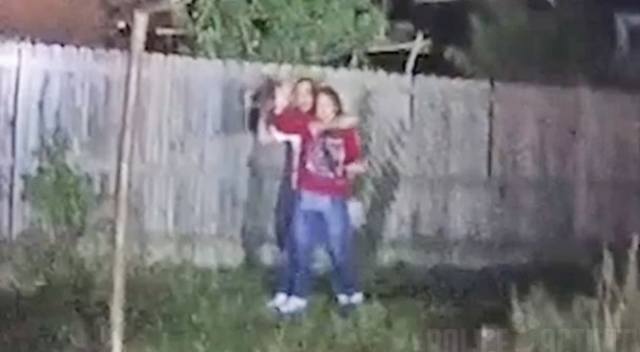 The suspect was holding the female hostage in front of him with his left arm and holding a silver/black semiautomatic handgun to her head with his right hand. As Deputy Engle and Deputy Tran got to the end of the fence they became concerned that the situation was deteriorating and that the female hostage and the officers were in imminent danger and that they had no choice but to end the situation by firing at the suspect. Posted By Persist 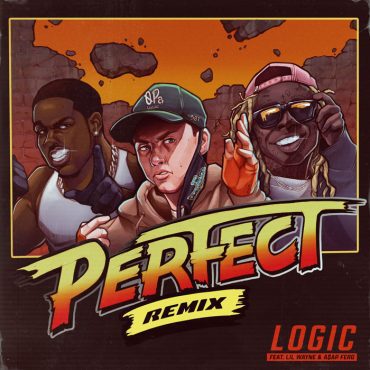 Since “retiring” in 2020, Logic has released two projects: The YS Collection and the third installment of his Bobby Tarantino series. And now, he’s back with a remix. Revising what was supposed to be his sixth and final album, No Pressure, Logic updates “Perfect” with a pair of verses from Lil Wayne (who has been smoking everything he touches lately) and A$AP Ferg. Check it out below. Logic Taps Lil […]