Sheff G Embraces Isolation On "Anyone" 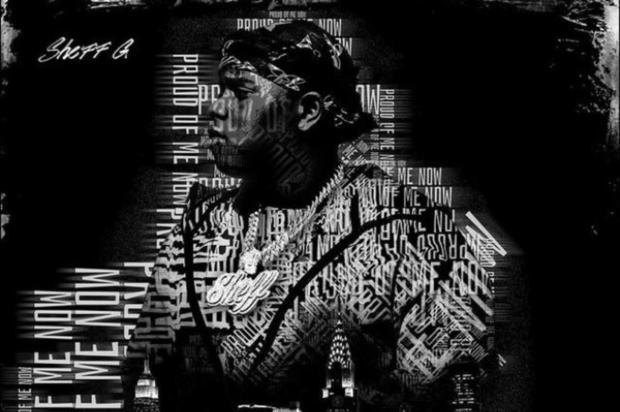 There’s something about Sheff G’s ear for production that makes him one of the most compelling voices to emerge from the Brooklyn drill movement. Seeming at ease over dark, melancholic, and occasionally eerie production, his brand new album Proud Of Me Now featured several tracks that carried on the tradition. Hell, he even flipped Tiny Tim’s unsettling “Tip Toe Through The Tulips,” a track horror buffs will recognize from James Wan’s Insidious. On another album highlight “Anyone,” Sheff once again linked up with Great John, who came through with a somber piano drop, the perfect vibe for his ode to isolation.

While lacking in general lyricism, there’s a power to the statements Sheff makes throughout, a testament to his growing paranoia and alienation from the masses. Given the inherent dangers being a rapper from the streets has come to present, it’s no wonder he’s so acutely aware of such perils. “Got me like, “Fuck everyone”, I can’t really fuck with anyone,” he admits, in one of the track’s key refrains. In truth, the minimalist penmanship may alienate some listeners seeking a more immersive journey — yet for others, the straightforward and direct sentiment is wholly relatable.

Check it out for yourself now, and be sure to dive into Sheff G’s Proud Of Me Now right here, his second album released this year.

Akademiks Challenges Peter Rosenberg To Boxing Sparring Session: 'You Talking Way Too Crazy' | HipHopDX Subscribe Subscribe To DX Newsletter Get the most important stories in Hip Hopstraight to your inbox Thank You! Thank You! Thank You!You’re Far Too Kind To complete the subscription process, pleaseclick the link in the email we just sent you. Joining Newsletter Source link