Shia LaBeouf Responds To FKA Twigs Allegations: "I Have Been Abusive" 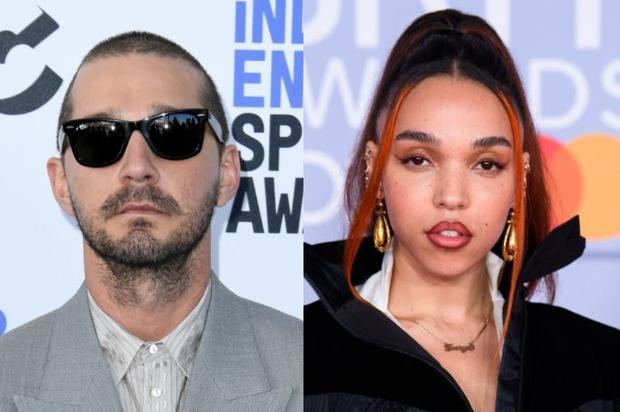 The actor says he has “no excuses for my alcoholism and aggression.”

The pop culture world was shocked on Friday (December 11) after singer FKA Twigs came forward to accuse her ex-boyfriend, Shia LaBeouf, of domestic violence and sexual assault. The famous couple was together for about a year from 2018 to 2019, and in a new lawsuit, Twigs states that LaBeouf exhibited “relentless abuse.” It adds, “Shia LaBeouf hurts women. He uses them. He abuses them, both physically and mentally. He is dangerous.”

FKA Twigs also says that LaBeouf allegedly infected her with an STD and once slammed her against a car and began choking her. She believes that the acclaimed actor is a danger to society and she’s listed the verbal and physical abuse she allegedly endured. Her lawyer told Variety, “Since he was unwilling to agree to get appropriate help, Ms. Barnett filed this suit to prevent others from unknowingly suffering similar abuse by him.”

After The New York Times published their article about the lawsuit, Shia responded to the allegations via the publication. “I’m not in any position to tell anyone how my behavior made them feel,” he penned in an email. “I have no excuses for my alcoholism or aggression, only rationalizations. I have been abusive to myself and everyone around me for years. I have a history of hurting the people closest to me. I’m ashamed of that history and am sorry to those I hurt. There is nothing else I can really say.”