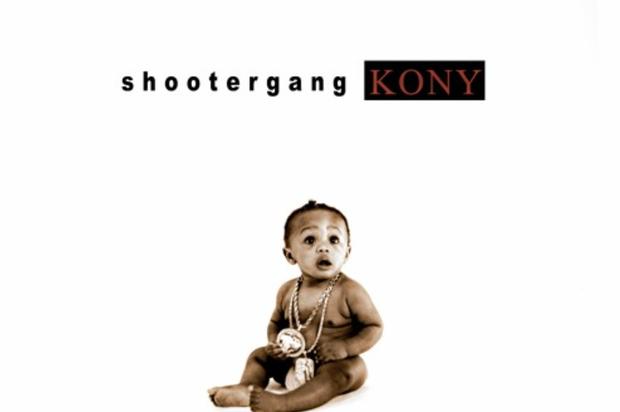 ShooterGang Kony has been making waves out of Sacramento. The artist has been getting looks from the likes of E-40 and his hard-hitting songs have become immediate fan-favorites. Kony is looking to come through with a brand new project called Still Kony 2 on October 16th and to promote it, he has come through with some new singles, the latest of which being “On Da Flo.”

This is yet another dope single from the artist as he can be found delivering some aggressive bars over a beat with plenty of bounce. Fans are already loving the new song and it’s certainly created some hype for the album which drops in just a couple of weeks.

Give this song a spin, and let us know what you think.

Put a laser on the 40, now I’m activated
You don’t want to beef with Kony, cuz he never made it
I’ve been standing in the field throwing doubles aces
From court cases to E-40 tour stages