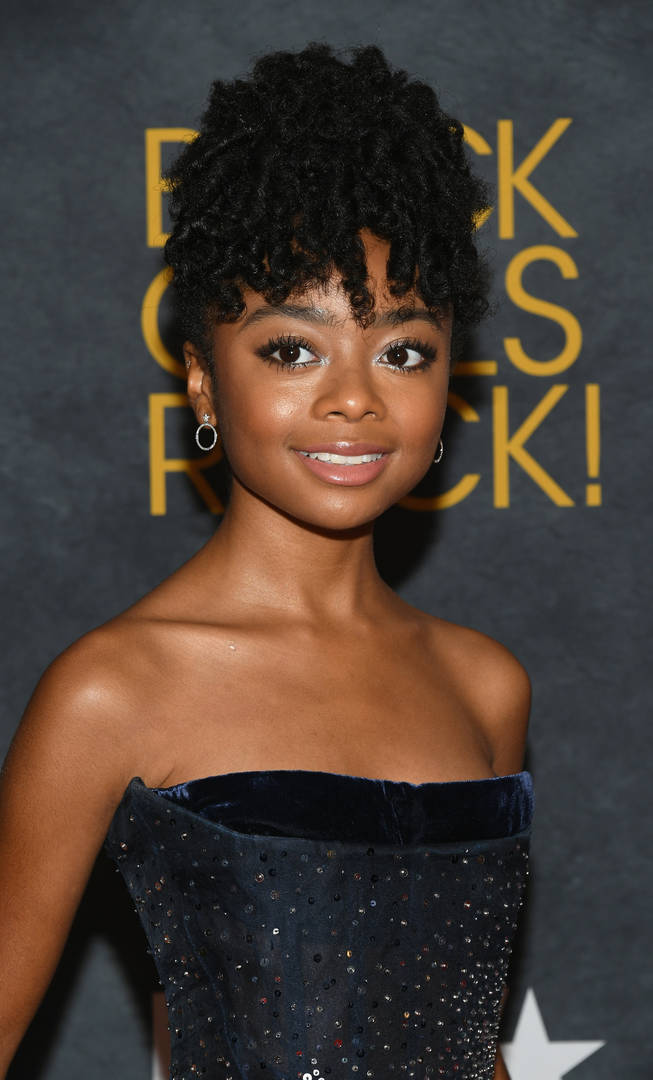 A woman surfaced on TikTok with claims that the actress “made [her] life hell.”

She’s been winning the hearts of fans as she’s shown off her fancy footwork on Dancing With the Stars, but off-screen, Skai Jackson is being accused of bully behavior. The 18-year-old actress has been in the industry since she was five-years-old, and while she has many accomplishments under her belt, her resumé has more additions to come. Her girl-next-door image has been a staple throughout Skai’s career, but a young lady recently came forward on TikTok to accuse the actress of “[making] my life hell.”

“Skai Jackson and I used to dance together at this place called Dance Theatre of Harlem,” said the woman. “When we were both there, she bullied me, like, all the time to the point where I cried almost every single day. I hated going to dance. She made my life hell. Not to mention, I’m also half-Asian and she once pulled her eyes up at me. She would drive all my friends away from me. She made me feel so alone, so isolated. And she had this whole anti-bullying campaign once and I was like, are you not gonna talk about the fact that you were literally a bully? So yeah, I’ve harbored a hate for her for a very long time.”

The actress responded to the woman on TikTok and wrote, “We may have went to the same dance school but I barely even spoke to you Chile… stop trying to gain attention 10 years later. Get a life girl!” The woman responded, “Hi I would love to be able to have a proper discussion with you over this. I’m sorry this blew up how it did and I never meant to say anything on ur-.”

Skai also stated that she doesn’t “even know this girl” and told people not to “make false claims. Check out the video and responses below.

Megan Thee Stallion-Assisted ‘SNL’ Premiere Marked A 4-Year Ratings High | HipHopDX Subscribe Subscribe To DX Newsletter Get the most important stories in Hip Hopstraight to your inbox Thank You! Thank You! Thank You!You’re Far Too Kind To complete the subscription process, pleaseclick the link in the email we just sent you. Joining Newsletter Source link