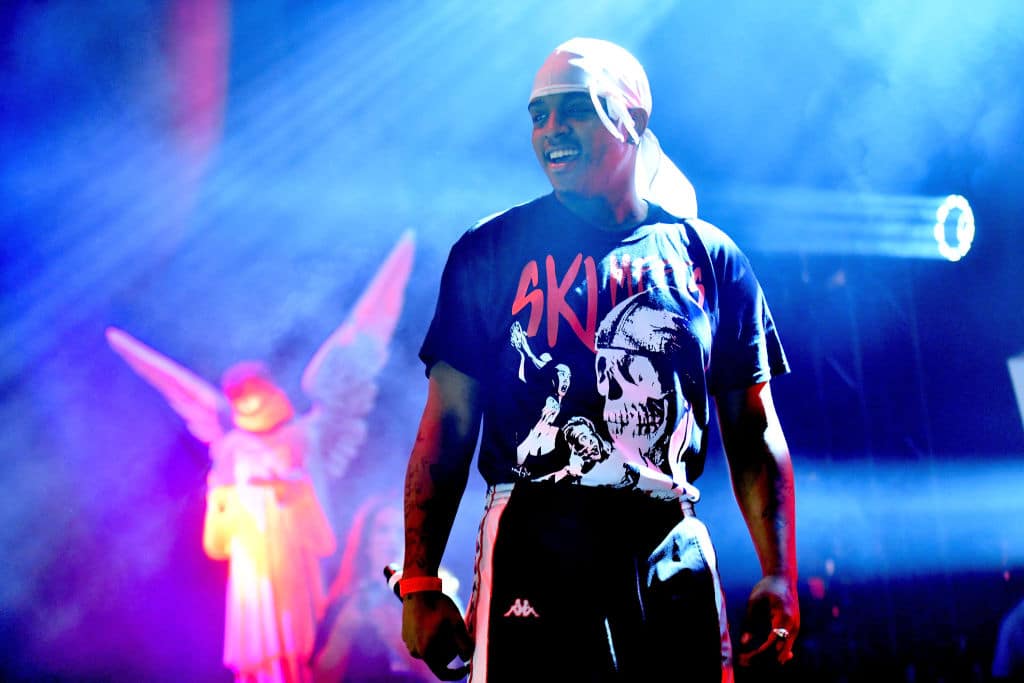 Ski Mask The Slump God goes back to his roots with another Missy Elliott-inspired banger, this one flipping “Work It.”

Ski Mask The Slump God isn’t what you might call prolific in the slightest, but that’s not to say he hasn’t been hard at work on new music. In fact, some might say he’s taking things back to his roots, at least to some extent. You may remember that the young Floridian wordsmith skyrocketed into the public eye after dropping “Catch Me Outside,” an incendiary take on Missy Elliott‘s classic “She’s A Bitch”; to this day, the Cole Bennett-directed video has over one-hundred-and-seventeen million views.

Suffice it to say, Ski appears to be attempting to catch lightning in a bottle once again, hitting the studio to flip yet another Missy Elliott classic. This time he’s trying his hand at “Work It,” and from the sound of a few new snippets, he’s been concocting some of his wildest flows thus far — and given how dexterous Ski tends to be, that’s saying a lot. What’s interesting here is his willingness to experiment with cadence, pushing his voice to near unrecognizable places to help enhance a few of his schemes.

Of course, this is Ski Mask The Slump God we’re talking about, so you already know he’s got the geek culture references on deck — this time, he’s sliding Rick And Morty into his bars. You can check out some of the snippets below, and while it’s unclear as to what he’s got planned for his “Work It” remix, it’s certainly exciting to hear him gliding over some Missy Elliott and Timbaland production one more time. Are you excited for this one?

Nelly Set To 'Old Town Road' The Country Charts Again With Kane Brown Remix | HipHopDX Subscribe Subscribe To DX Newsletter Get the most important stories in Hip Hopstraight to your inbox Thank You! Thank You! Thank You!You’re Far Too Kind To complete the subscription process, pleaseclick the link in the email we just sent you. Joining Newsletter Source link