Skip Bayless Is "Dangerously Delusional" About The Cowboys 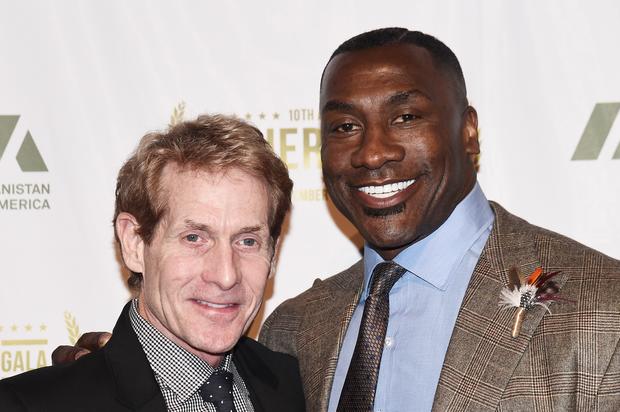 Skip Bayless is holding out hope for the Cowboys.

Skip Bayless has always been one of the Dallas Cowboys’ greatest defenders, which is a stark contrast to his former colleague Stephen A. Smith, who couldn’t possibly hate the Cowboys anymore than he does. This season has been disastrous for the Cowboys as they currently sit at a record of 2-6 and seem to be in a freefall. Yesterday, they lost to the Philadelphia Eagles and showed very little offensive prowess with Ben DiNucci at quarterback.

Regardless, Skip seems to think this Cowboys team can actually turn it around and even come through and win the NFC East. The Cowboys are miraculously only one game back of the Eagles and Bayless says he is “dangerously delusional” about this team’s chances. Based on yesterday’s game, Bayless even seems to think the Cowboys defense has potential, moving forward.

“I actually think my team should be favored right now to win the East. The more I think about the Philadelphia Eagles, the sorrier they get. And my defense actually showed signs of life,” Bayless wrote on Twitter.

Without Dak Prescott at quarterback, it is unlikely this team can make the postseason although stranger things have happened in the sports world. Over the next few weeks, this Cowboys team will need to pick it up or they could be on the verge of another playoff-less season.

Common Channels His Pain & Outrage Into 'A Beautiful Revolution Pt. 1' Album Featuring Black Thought & More | HipHopDX Subscribe Subscribe To DX Newsletter Get the most important stories in Hip Hopstraight to your inbox Thank You! Thank You! Thank You!You’re Far Too Kind To complete the subscription process, pleaseclick the link in the email we just sent you. Joining Newsletter Source link 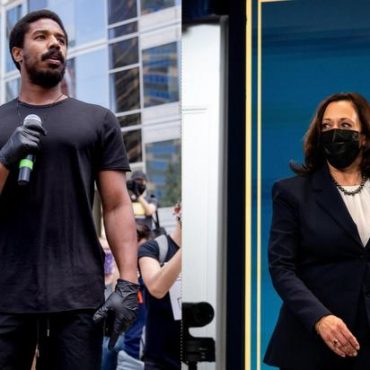