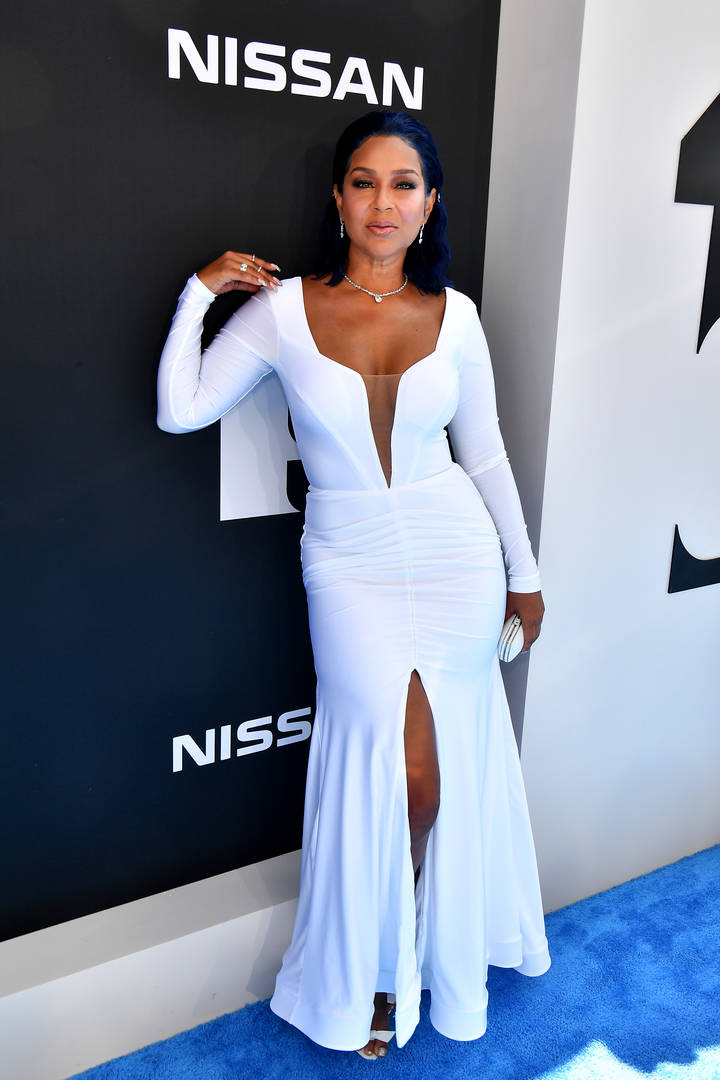 LisaRaye McCoy still has those "Diamond" moves from "The Player's Club," a film she starred in back in 1998. The body rolls were in full effect. LisaRaye McCoy showed her Instagram followers that she could still pull off her sexy The Player's Club moves that she first learned over 20 years ago. LisaRaye starred in the 1998 film that also featured Monica Calhoun, Ice Cube, Bernie Mac, Jamie Foxx, Faizon Love, Terrence Howard, […]