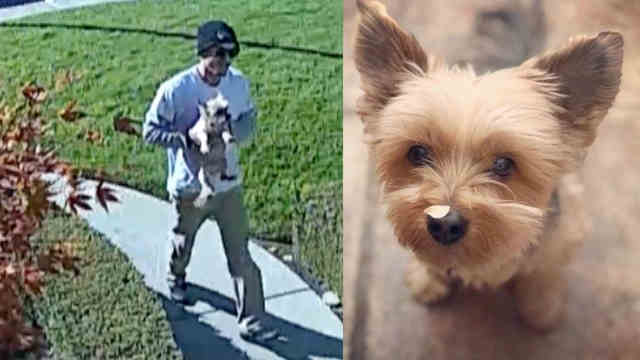 
Aaron Cumpton, the man who police say confessed to strangling and killing a Fresno family’s 16-year-old dog while doing pool maintenance has been released from jail. After being released from Fresno County jail, Cumpton was asked if he regretted his actions. Cumpton, who was called a “monster” by Kim Garcia, owner of the Yorkie Terrier who was killed. Posted By Persist 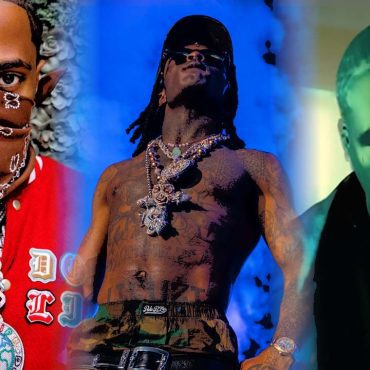 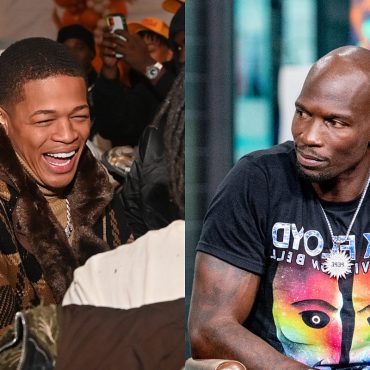