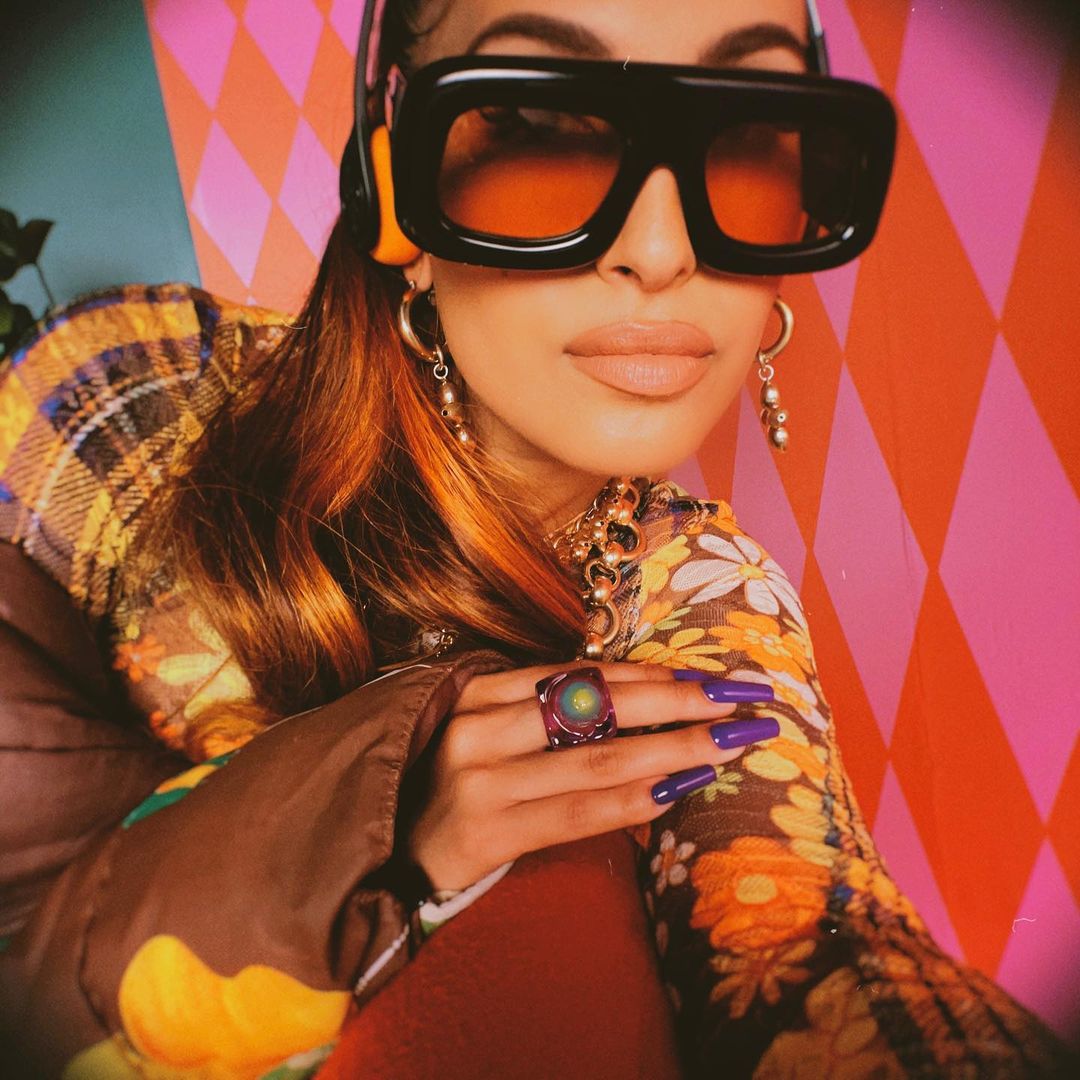 ‘Temporary Highs In The Violet Skies’ is out now. 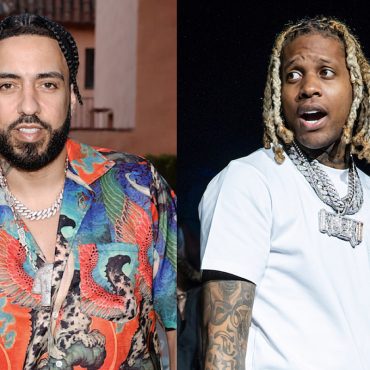 After a viral tweet poking fun at French Montana's solo discography commanded hip-hop twitter this week, the Bronx rapper went on a Twitter rant today to name several artists that he's brought to the game, including Lil Durk. Unfortunately, his comment left some people confused.On Wednesday (Oct. 27), French Montana jumped on his Twitter account to air out critics who suggested that his solo songs were irrelevant. This comes after French was the […]