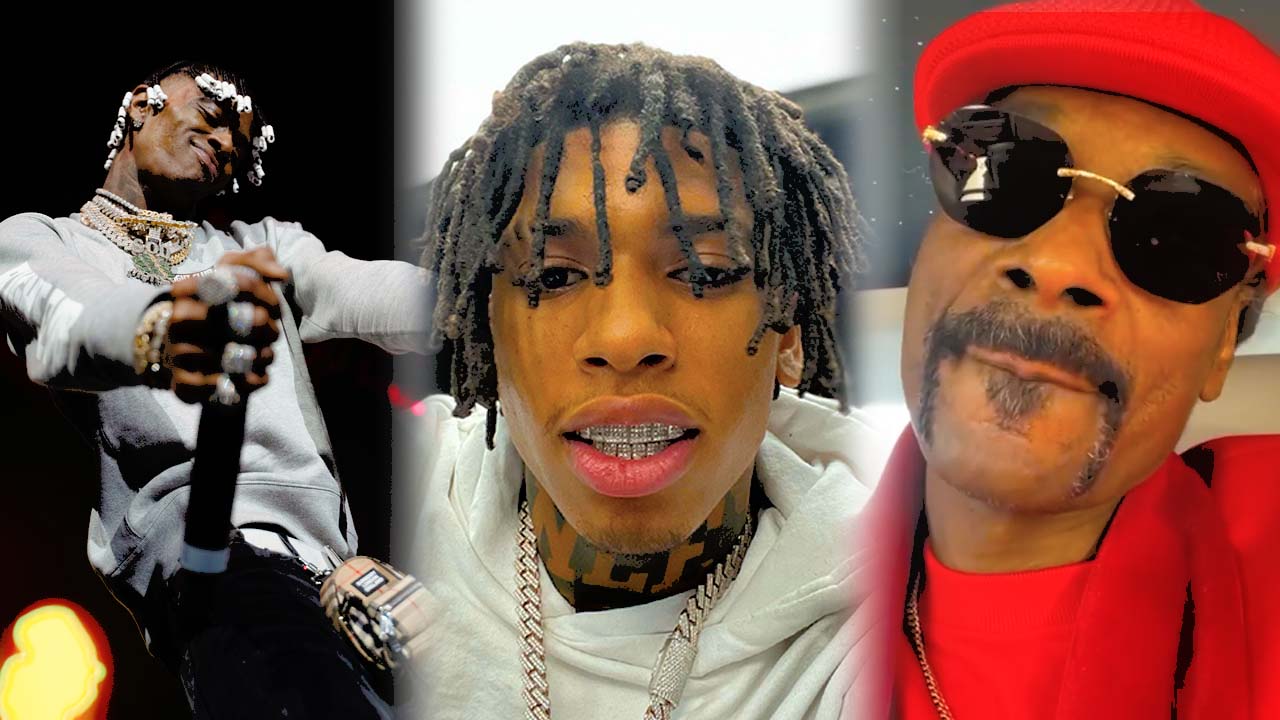 
Some OG’s in the rap game dropped new music today. Back to defend his name French Montana dropped a new album along with Snoop Dogg. Plus, more tracks from NLE Choppa, a surprise Earl Sweatshirt offering, and more! 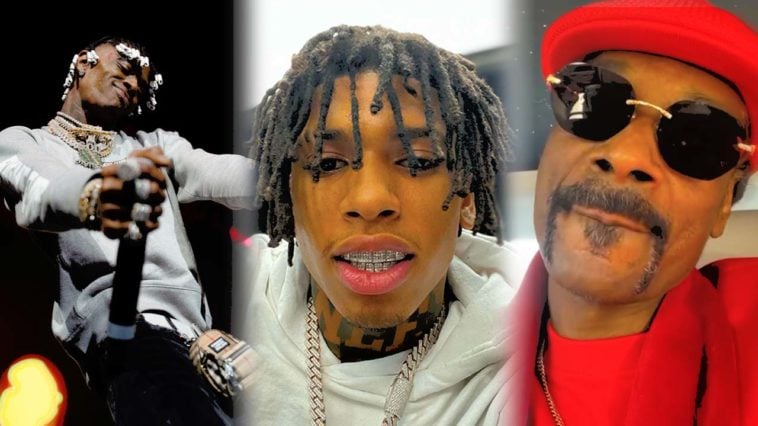 French Montana dropped his album “They Must Got Amnesia”. This comes on the heels of French clapping back at trolls who don’t want to give him his props as a rapper.

Snoop Dogg released his long-awaited album The Algorithm that got a major co-sign from Joyner Lucas. In other news, 50 Cent is now set to launch a new series based on a past murder trial about Snoop’s 1993 murder trial.

Soulja Boy dropped his album Big Draco 2.  Check out our fire up-close flicks of Draco on the road for The Millenium Tour with fellow headliners Bow Wow, Soulja Boy and Ashanti.

NLE Choppa dropped a new track called“IYB” and recently launched a vegan food truck in his hometown of Memphis to provide healthy food to communities and combat the rising violence in Memphis.

Isaiah Rashad dropped his new track – Homies Begged.  And surprise — Earl Sweatshirt is back with a new melodic mood called 2010. 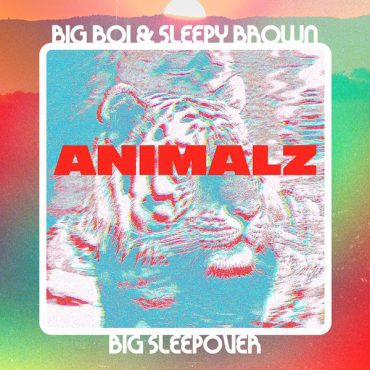 So… The Big Sleepover is coming soon… right? Big Boi and Sleepy Brown‘s collaborative effort has been in the works for a while now, first teased back in 2019 and then initially having a due date of September 3. Now it — tentatively — has a release date of December 10… and we hope it comes out that day? Regardless, the Dungeon Family duo have shared their new single, “Animalz.” […]