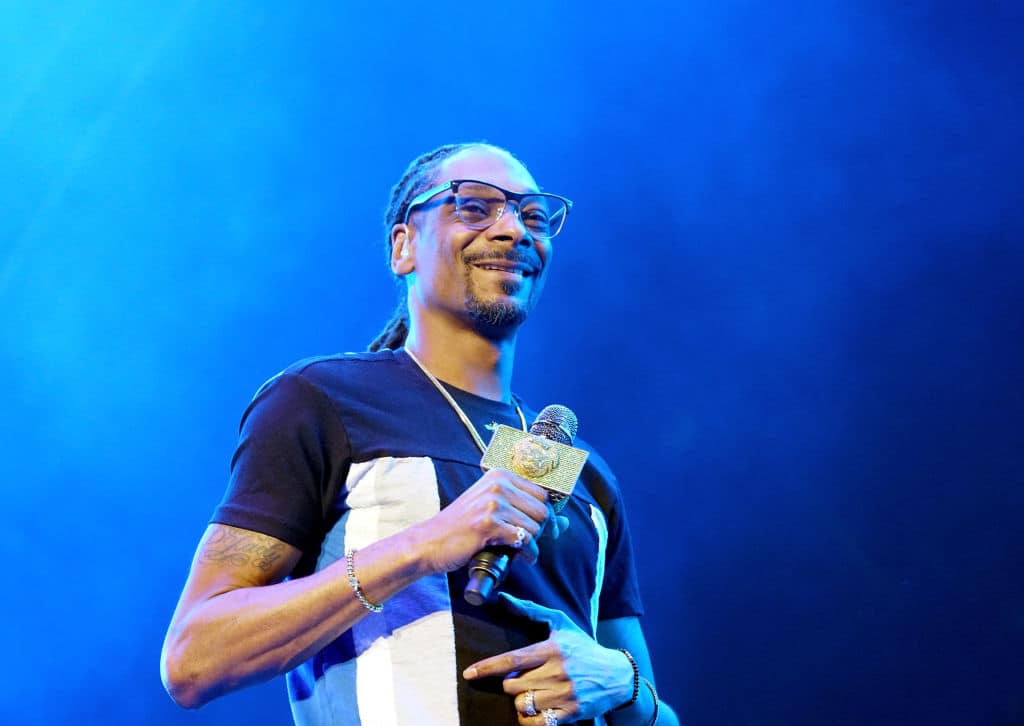 Snoop Dogg has been around for nearly thirty years, delivering quality music and amassing no shortage of legendary tales. Now, currently sitting on seventeen studio albums, the Doggfather has become one of hip-hop’s wisest storytellers. Today, Snoop took a moment to sit down with The Breakfast Club for nearly an hour, and it didn’t take long for the gems to start dropping — especially for those who appreciate the legacies of Dr. Dre, Jay-Z, and the Death Row dynasty.

Historian that he is, it doesn’t take long for Snoop Dogg to address his history on Death Row Records, particularly breaking down the influence it had on the East Coast — not to mention the pressure it applied. “When Death Row came, it was like damn, they never heard it like that,” explains Snoop. “Maybe we need to go back to classand do a bit of studying on what they’re doing. Cause if you watch the next couple albums that came out, they sounded sorta like Death Row. Samples, old school gangsta shit. But that’s what hip-hop’s all about! We borrowed from ya’ll, so it’s only right for you to come out and borrow some sugar for me.”

“Me and the D.O.C, one of the greatest writers in hip-hop, we’re in there writing this song, struggling with this beat,” begins Snoop. “We can’t come up with shit, it’s like the fourth day. N***a Dr. Dre flies a n***a from New York into L.A. We all in the studio. Thirty minutes later the n***a is done. He wrote Dre shit and my shit, and it was flawless. Me and D.O.C. was like…well, look like this n***a outstruck us on this one, so we gon’ take the backseat and I’m going to accept it. It was “Still D.R.E.” and it was Jay-Z and he wrote the whole fuckin’ song.”

Maintaining that he always does what’s best for the song, Snoop makes it clear that pride is not a factor. “If your pen can outstrike mine for the song, I’m not going to hate you,” he says. “I’m going to commend you! And then I’m going to go back to the drawing board and try to outdo you. That’s what this hip-hop thing has been about.”

Akademiks Admits He Called Police On Meek Mill For 'Green Lighting' Him | HipHopDX Subscribe Subscribe To DX Newsletter Get the most important stories in Hip Hopstraight to your inbox Thank You! Thank You! Thank You!You’re Far Too Kind To complete the subscription process, pleaseclick the link in the email we just sent you. Joining Newsletter Source link