Social media fans are mourning one of their own. Influencer Nenobia Washington, known as BK Tidal Wave on Instagram, died suddenly on October 30, causing an outpour of support and condolences from her fans and the New York community. 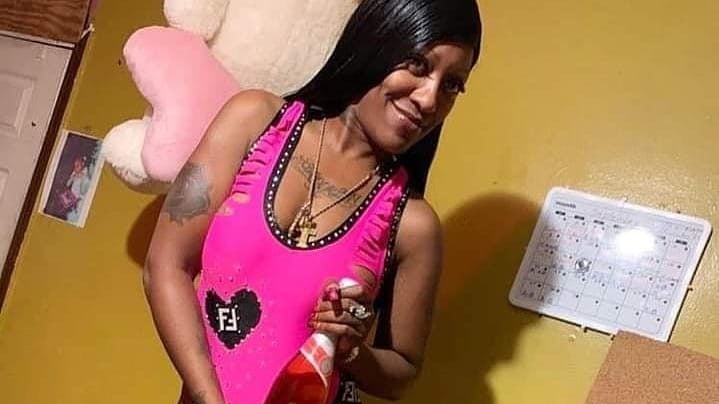 Influencer and meme queen Nenobia Washington, also known as “The Queen of Brooklyn,” has died at 38 years old.

When her death was revealed over the Halloween weekend, it was met with speculation over whether it was true. Her death was confirmed by a video of her son asking supporters to contribute to a GoFundMe set up for her funeral expenses.

Washington first went viral in 2015 after a video of her going on an epic rant about JAY-Z, Hillary Clinton, and ISIS.

The influencer died from a fall from the 6th floor of a building but investigators are undecided as to whether she jumped, fell, or was pushed. Paramedics responded to a call Saturday evening, where they found Washington unconscious and unresponsive. She was pronounced dead at a nearby hospital. 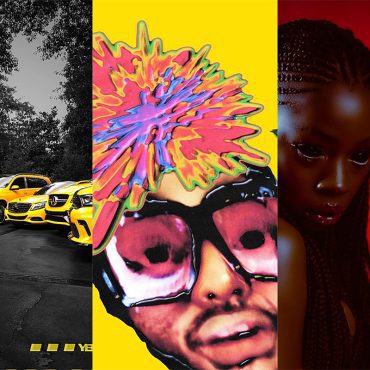 It's the end of the first week of November and the releases are rolling in. There's new projects from all across the map: a rapper from Portland, Ore., an MC from Memphis and a laid-back rapper-producer from Los Angeles.Aminé is known for dropping off certifiable hits and his new album, TwoPointFive, is comprised of just that. The LP's lead single, "Charmander," which features his dog named Oliver in the euphoric visual, arrived […]