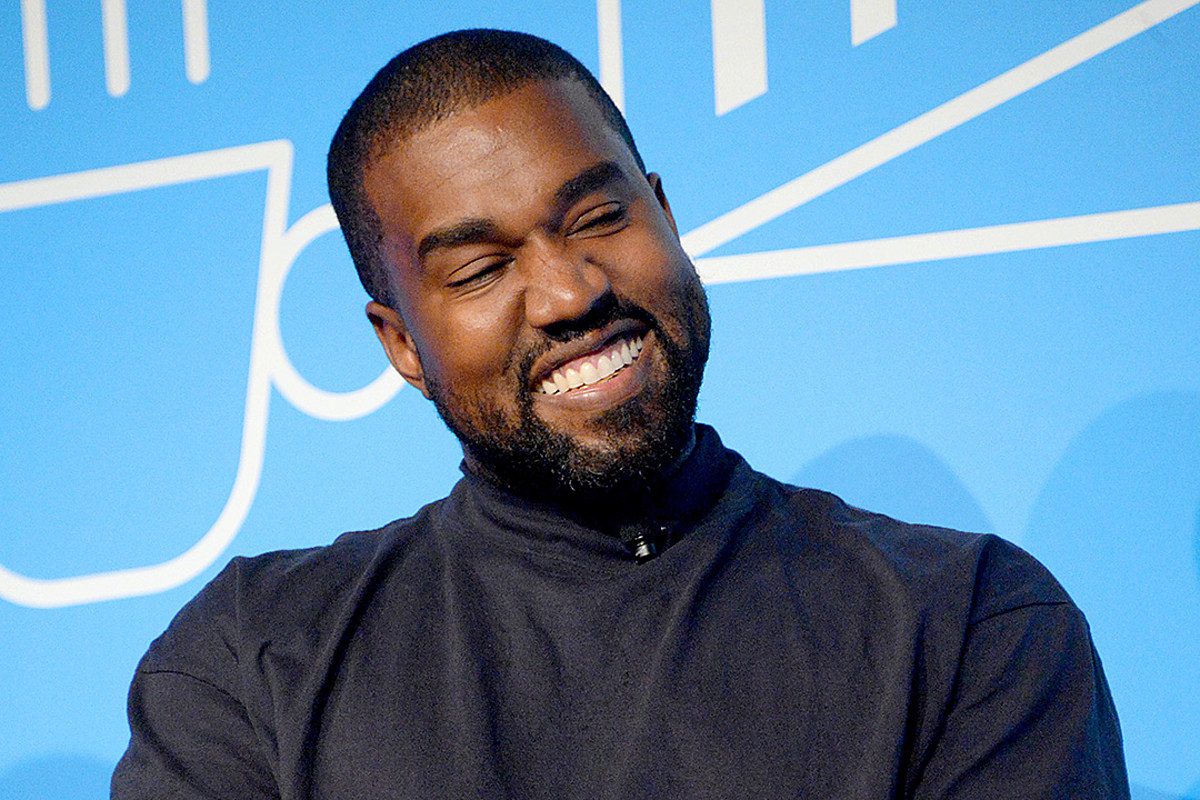 The hustle never stops and that includes a Kanye West fan who is trying to make a few thousand dollars in a somewhat unconventional way after attending the rapper’s recent Donda album listening event in Atlanta.

On Friday (July 23), a screenshot of what appears to be an eBay listing began circulating online of a bag of air—yes, air—on sale from Yeezy’s Thursday night (July 22) album listening. The starting price for the clearly valuable Ziplock bag full of oxygen from the sold-out event is $3,333.33, plus $4 for shipping.

The listing, which is labeled, “Bag of Air from DONDA drop – Kanye West – Mercedes Benz Stadium,” includes an image of the hand of a person, presumed to be the seller, holding up the small plastic bag with ’Ye’s album listening event as the background. The bag itself reads: “AIR FROM DONDA DROP.” There’s fours days left to bid, so there’s still time to win this novelty item as fans await the release of the actual album.

This isn’t the first time, however, that a Yeezy fan has tried to make some cash by selling bagged air from one of the Chicago native’s events.

According to Rolling Stone, back in 2015, someone made over $60,000 from an eBay listing selling air from ’Ye’s Yeezus Tour, which began in October of 2013 and concluded in September of 2014.

Other individuals have made attempts to have a similar come up, but it’s unclear if they were as successful.

Kanye West is known for the hefty price tags on his Yeezy brand clothing and sneakers, but thousands of dollars for a bag of air from a Kanye event is pretty extreme.

The Throne back?! Last night, Kanye West packed out Atlanta’s Mercedes-Benz Stadium for a one-of-a-kind listening session surrounding his forthcoming album, DONDA. And although the album was clearly not finished, fans were still able to get a taste of what Ye is bringing to the table. After playing collaborations with the likes of Pusha T, Lil Baby, Roddy Ricch, Travis Scott, and others, it was the final guest feature that […]