Someone Set The Vault Set Too Low At The 2000 Sydney Olympics And It Was A Total Catastrophe! 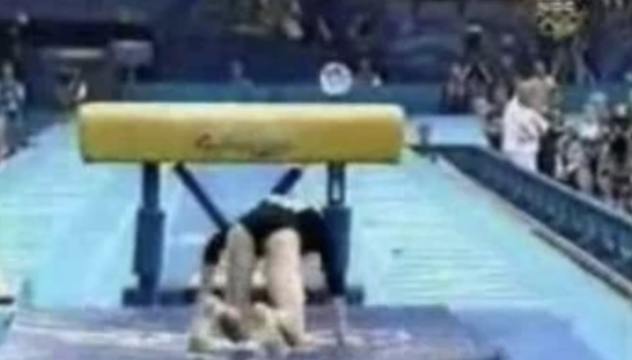 During the all-around competition in the women’s gymnastics at the 2000 Olympics, it was discovered that the vault was too low. This low vault caused Elise Ray to have some scary falls and Svetlana Khorkina to have an uncharacteristic fall. Similar scary falls and uncharacteristic mistakes occurred during the first subdivision during the preliminary competition. Two of the Australian gymnasts (Allana Slater and Brooke Walker) had scary crashes on their vaults. Liu Xuan underrotated her vault. Kui Yuan Yuan and Kristen Maloney injured themselves on the vault. Kui sprained her knee and was out of team finals. Kristen reinjured the leg that had the rod put in to heal her stubborn stress fracture. Kristen Maloney had not fallen in vault in competition since early 1998. Posted By Ghost 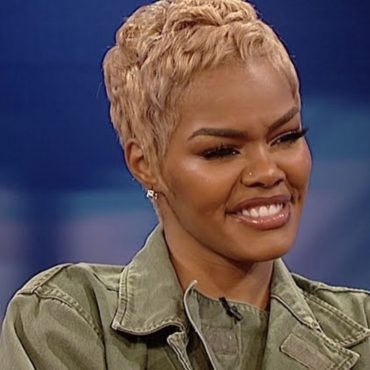 R&B artist/actress Teyana Taylor might be officially retired from music, but she might not be off the stage forever. She's teased a farewell tour before saying goodbye for good. 119 Views TT went to Twitter to respond to fans who asked about about one more tour. She says it is definitely going to happen, but it still seems she won’t be releasing anymore music. “Yes. I will be doing a farewell […] 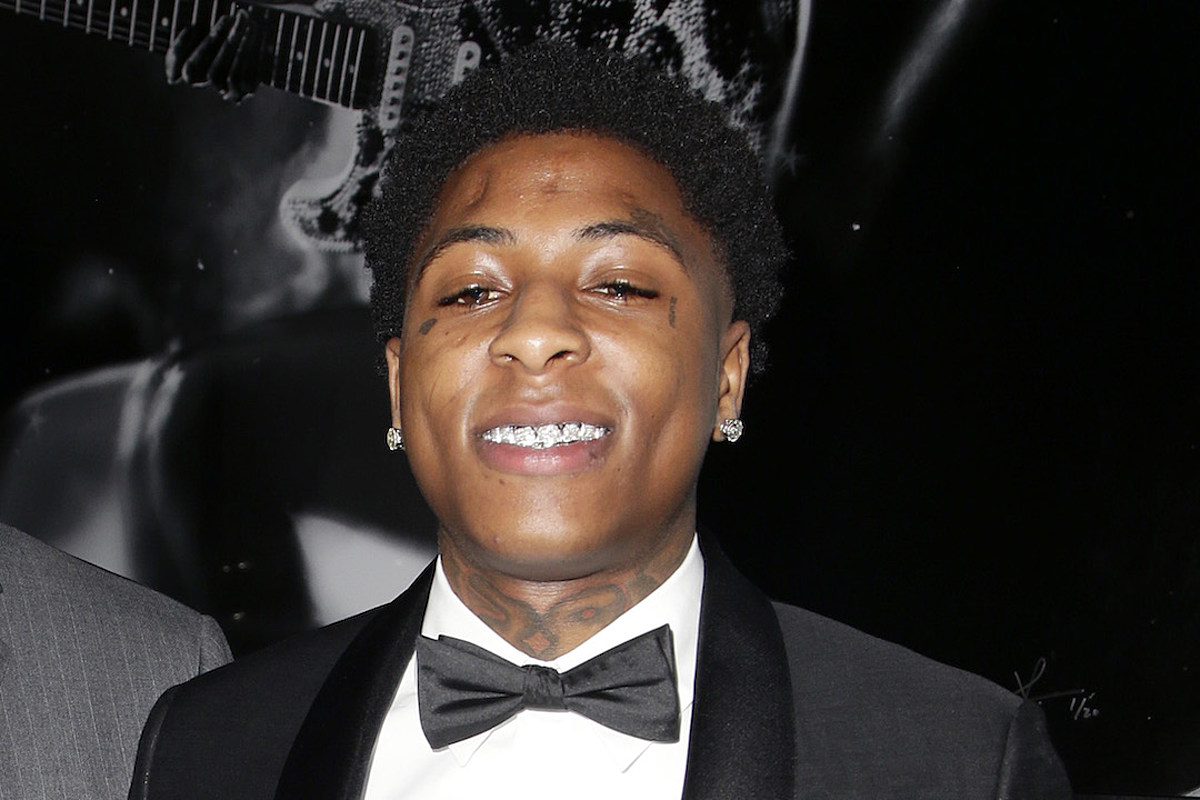 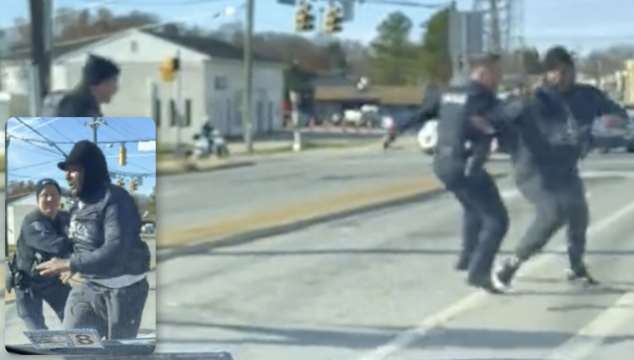