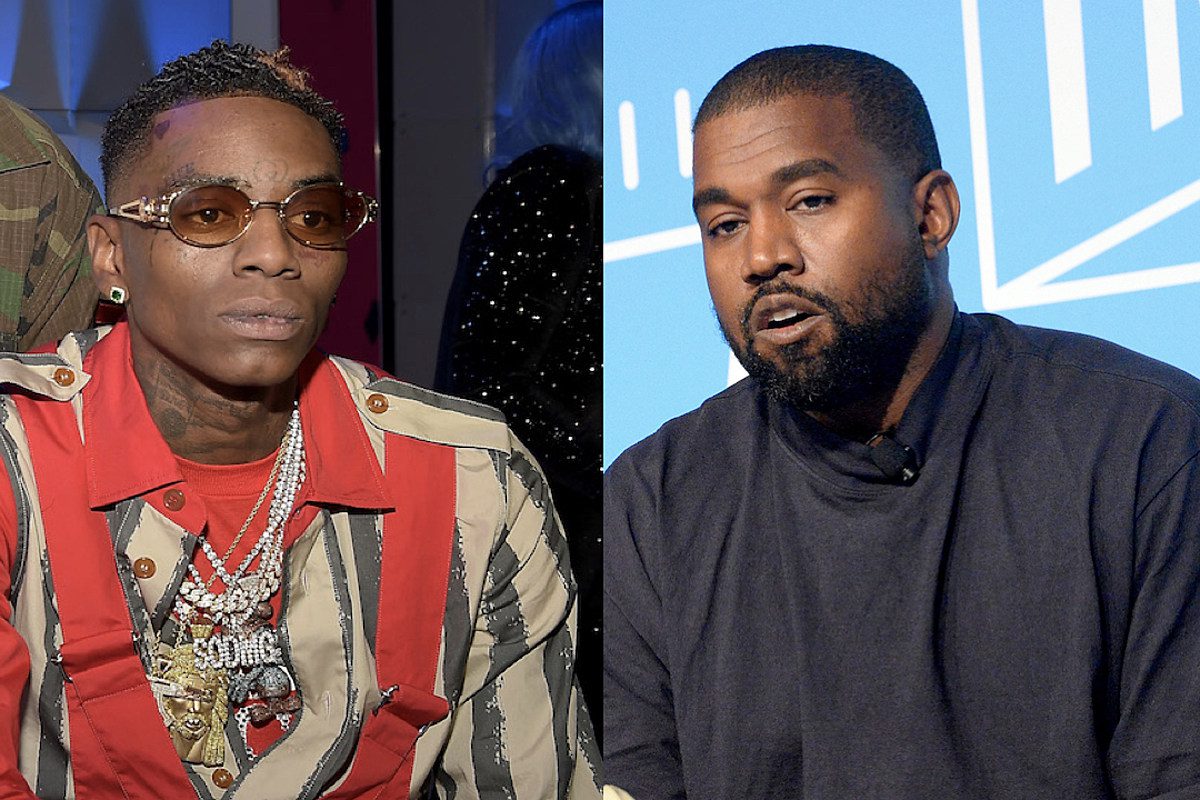 It seems like everyone has a bone to pick with Kanye West over the release of his 10th LP Donda.

On Sunday (Aug. 30), Soulja Boy hopped on Twitter and called out Kanye for leaving his verse off the Donda album. The Atlanta rapper claimed in a tweet that he was supposed to be on the Young Thug-assisted track “Remote Control” but mysteriously he’s not on it.

“That nigga Kanye weird af,” he tweets. “Idk how to feel, Kanye sent me that song “remote control” and I don’t hear my verse on it…hmm fuck that nigga”

Minutes later, Big Draco shows proof, tweeting out text messages between him and ‘Ye in July around his birthday. In one tweet, Soulja sends his verse to the Chicago rapper-producer for inclusion on the project. “This nigga Kanye smh. Tell homie dont hit my phone no more,” he wrote.

Then Soulja retweets Kanye’s message about Universal releasing his album without his permission and adds several laughing emojis and a blue cap to signify that ‘Ye is capping on social media.

There’s no word on if Brown was joking around or if he was really upset with the song on the album.

Nevertheless, the LP is reportedly breaking streaming numbers, according to TMZ on Monday (Aug. 30). Donda is Apple Music’s top album in 130 countries, which is the most No. 1 entries in the history of the platform. 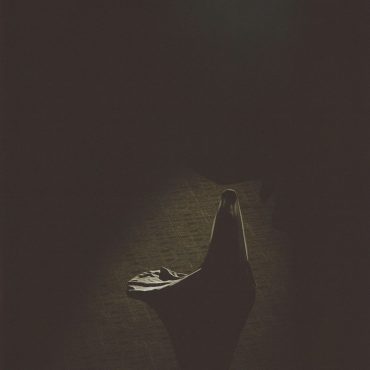 (The actual album “cover” is, literally, just a Black box.) Yeah… so I’m going to try to be as non-partisan as possible when doing this. Key word being, “try.” My favorite album from Kanye West flips between 2007’s Graduation and 2010’s My Beautiful Dark Twisted Fantasy. Those versions of Kanye haven’t existed in years, which in a sense is understandable as one would expect people to evolve and change with […] 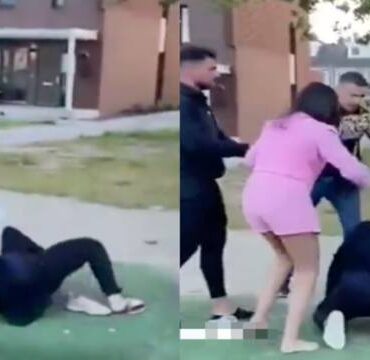 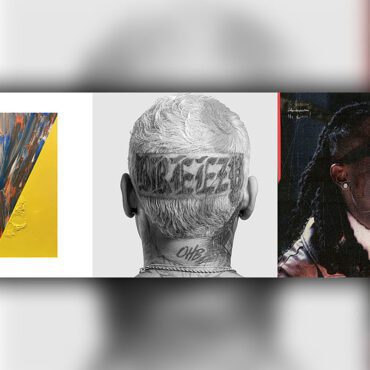