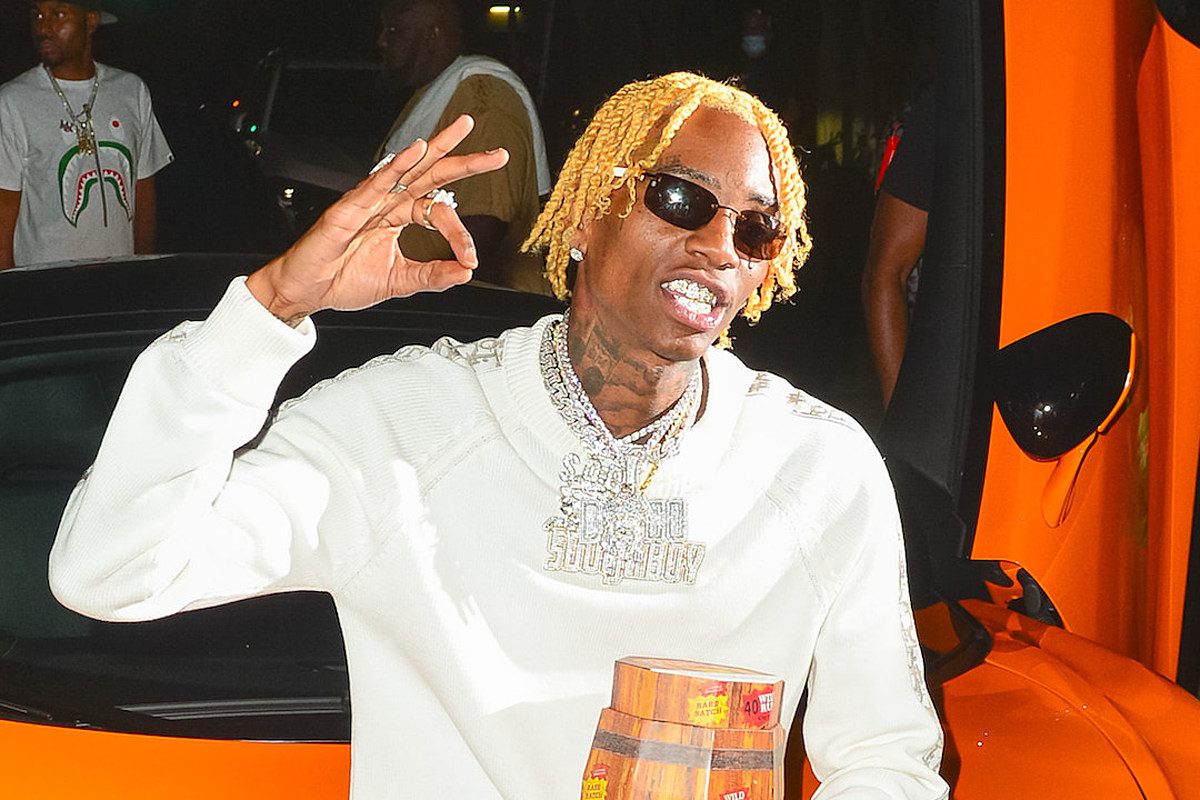 Here’s one more thing Soulja Boy could possibly take credit for, if it’s true—he’s the first rapper to own a gaming company.

According to a video posted on YouTube on Wednesday (Aug. 18), Soulja Boy—while rocking an Atari baseball cap and sweatshirt—hopped on his Instagram Live to announce that he reportedly owns the electronic gaming company Atari.

“I’m now the owner of Atari,” he said in the video. “I own the video game Atari.”

The Atlanta rapper further explained that the people at Atari were proud of his work with the SouljaGame Consoles and SouljaGame Handhelds. Soulja Boy added that he’s selling his own gaming company to Atari.

“We are about to sell the company for…$140 million,” Soulja continued. “Atari reached out…I just signed two deals with Atari. I’m the owner. The first rapper to ever own a video game company.”

Soulja Boy has been on his entrepreneurial grind for several years now. Big Draco has previously sold watches, received $10,000 for guest verses and saw his profits triple during the COVID-19 pandemic with his soap company, The Soap Shop.

On the music side, Soulja Boy dropped his latest project, Big Draco, in July. It also looks like he’s eager to get into the boxing ring as well.

XXL has reached out to Atari for comment on Soulja Boy’s announcement.

Watch the Soulja Boy video below. Fast forward to the 16-second mark to watch his announcement that he now owns Atari. 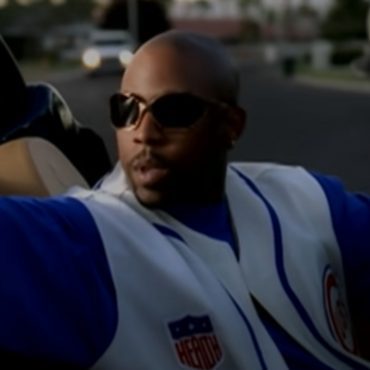 Thursday would've been the 51st birthday of the King of Hooks. Nate Dogg passed away in 2011 but his legacy has carried on through music to this very day. 179 Views He was more than a musician though, and the frequent Eminem and 50 Cent collaborator made friends in all places. Here’s four shots of the King of Hooks bodying friendship goals. Here Nate Dogg is rocking out with rap […]