Soulja Boy’s 2022 Resolution Is To Stop Beefing And Get Into Acting – SOHH.com 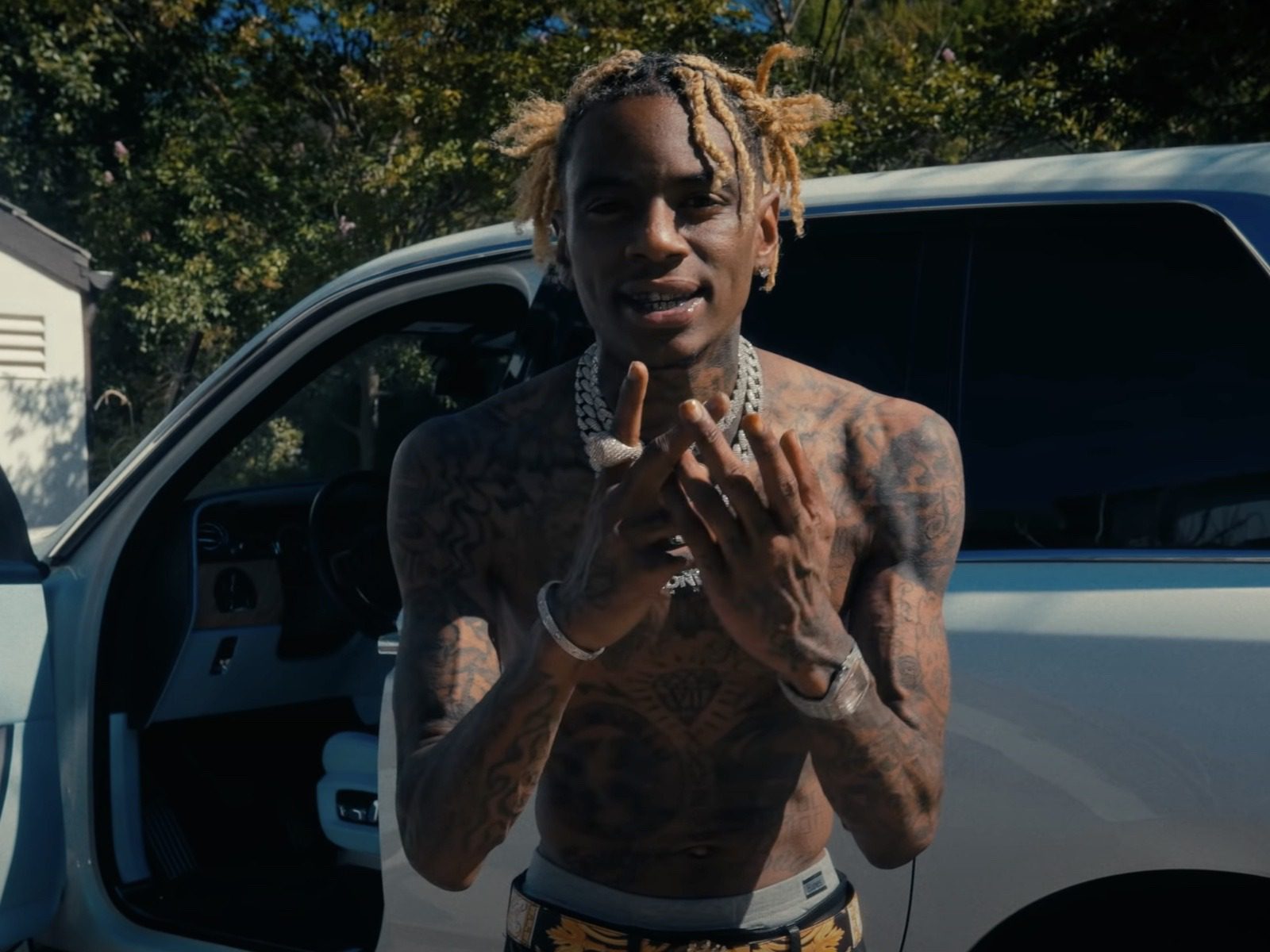 
This year Soulja Boy is throwing in the towel for rapping and answering the call to acting. The “Crank That” rapper says he is planning to put all of his rap beefs behind him from 2022 going forward and focus on his acting career. 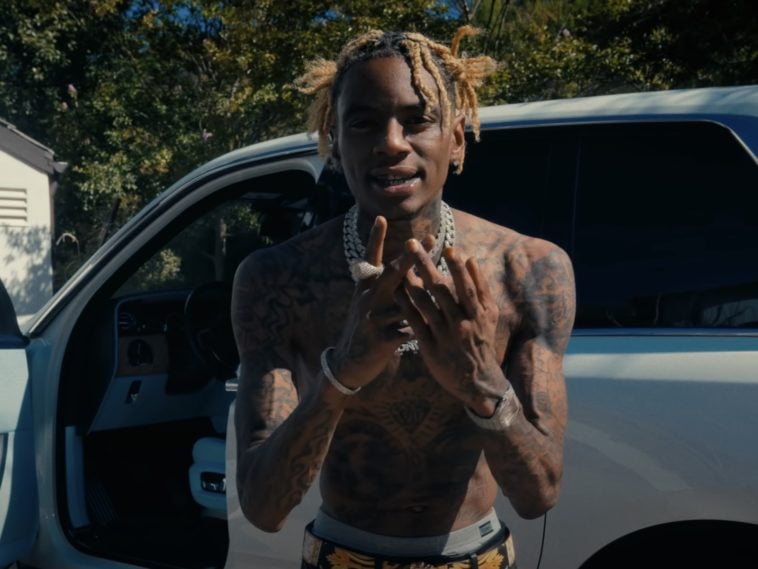 Soulja Boy shared details during a recent Instagram Live that he has a new TV show coming out this year, and is “an actor now.” He also said that he is going into the year with “positive energy” and doesn’t have any problems.

“Being Draco, new TV show January 21, 2022, we going into the year with all positive energy, you know what I’m saying? I ain’t got no beef with nobody. I ain’t got no smoke, no problems, no nothin’. All I’m doing is TV show and movies, I’m a actor now.”

This is a far cry from Soulja’s behavior just a few months ago. Just after Donda dropped, Soulja took to Twitter to get at Kanye when he realized his verse wasn’t on the final version saying “This n*gga Kanye smh. Tell homie don’t hit my phone no more.”

Days later, Ye told the world he was over the beef with Soulja and posted a screenshot of a text conversation between the two. In the text message, Kanye says, “Yo its Ye. Love you bro. I should have told you I wasn’t gonna use the verse.”

Soulja replied, “ Love you too bro. That’s all I wanted.”

It’ll be interesting to see how long Soulja Boy can stay out of internet drama. Recently, Tyga got dragged on social media after allegations of abuse by an ex-flame. When Soulja jumped into the drag session, he caught some heat too.

Followers were quick to remind Draco that his ex-girlfriend, Nia Riley, previously accused him of assault. Riley accused the rapper of putting a gun to her head earlier this year while another woman filed a lawsuit against Soulja for domestic violence months later. 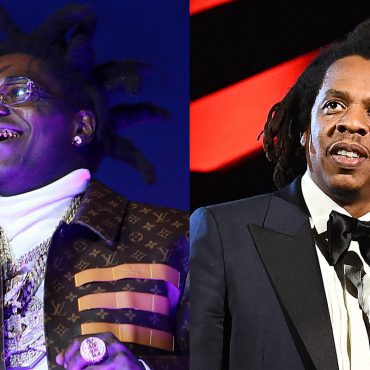 Kodak Black thinks he can par up with Jay-Z in a Verzuz battle. So much that Yak has offered up a portion of his catalog if he loses.Confidence is key when it comes to pretty much anything and Kodak Black's self-assurance in his craft led him to challenge Jay-Z last night (Jan. 3) in a hit-for-hit competition."I’ll do a versus wit Jay Z “IF” he win he get 15 % […]