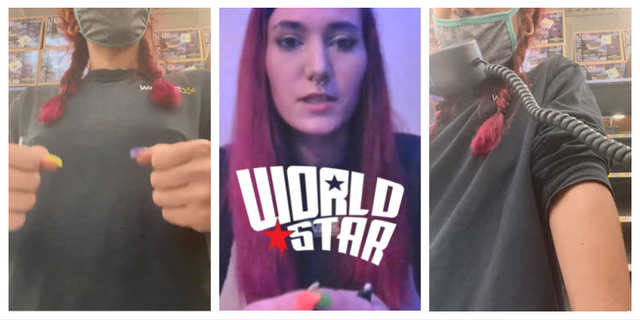 A Los Angeles County judge has denied bail to Corey Walker. Walker is one of the teens accused of killing the late New York rapper Pop Smoke. 278 Views Walker’s attorney Christopher Darden requested bail for his client but prosecutors filed a response to the motion which suggested that Walker’s case was not applicable for bail based on the law. Judge Curtis B. Rappe agreed with the state denying bail […] 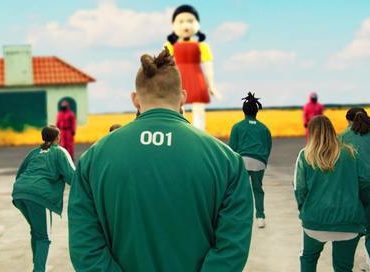 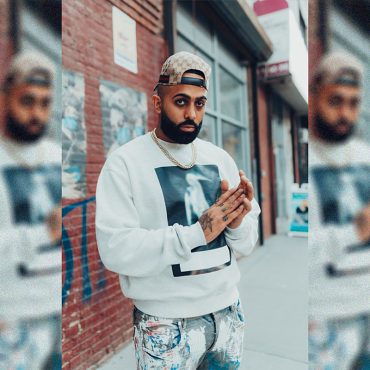