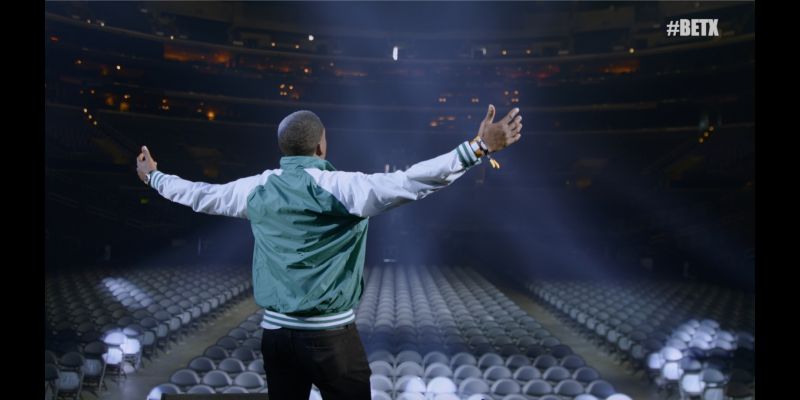 Bino is ready for fans to clamor for an encore performance. 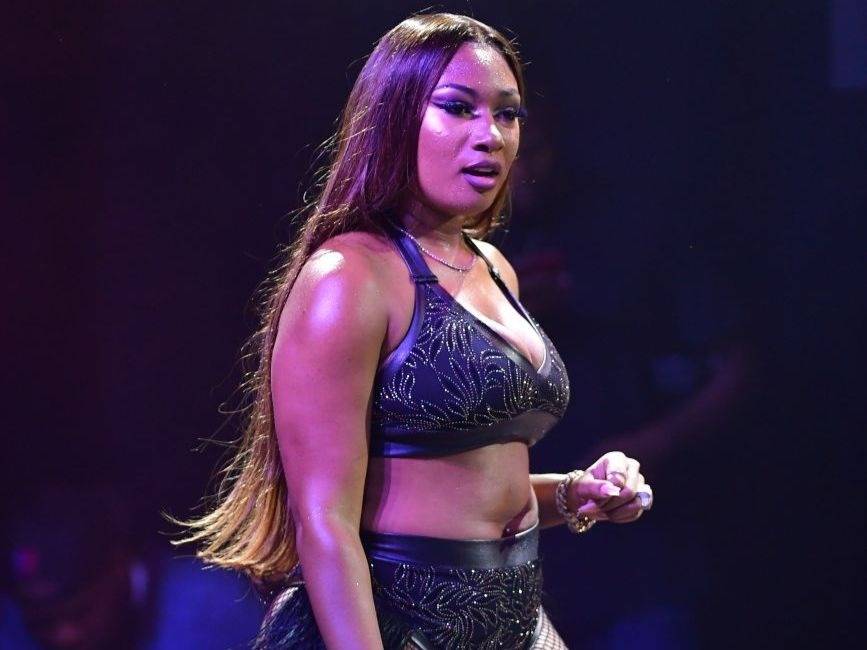 October 18, 2019 | 1:17 PM Prince Williams/Getty Images Twitter – Megan Thee Stallion and Iggy Azalea had a brief misunderstanding that was aired out and cleared up on where else but Twitter. The issue was over a song that Azalea claims to have sent to the H-Town native to hop on though Meg says she never received the track. The dispute started when the “Sally Walker” writer responded to […]