Stephen A. Smith Offers Explanation For Hopping Off Lakers Bandwagon 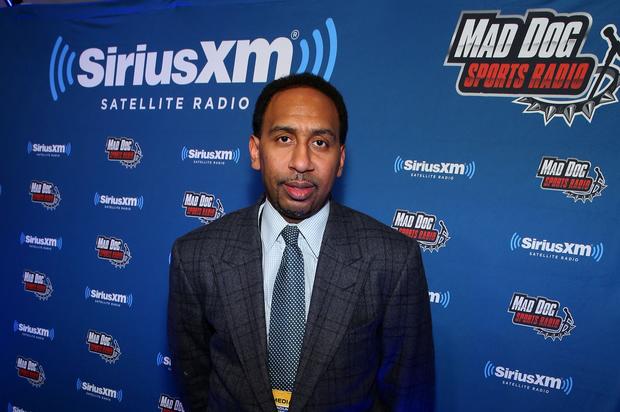 Stephen A. is changing his tune.

Stephen A. Smith had some strong opinions about the Los Angeles Lakers at the start of the season. With LeBron James and Anthony Davis on board, Smith felt as though the Lakers were in the best position possible to win an NBA championship. So far, the Lakers are have been exceeding expectations and are currently first in the Western Conference with an impressive record of 39-12. Despite this, Smith is starting to rethink his Lakers pick from the start of the season.

On First Take today, Smith admitted that he is no longer on the Lakers train and believes the Clippers are in the best shape to win the NBA championship. After being grilled by Max Kellerman over this decision, Smith admits he feels like the Lakers didn’t do enough at the trade deadline and that they shouldn’t have let the Clippers get Marcus Morris.

Kellerman felt as though Smith’s new opinion was a betrayal of his original pick although based on recent events, it seems like Stephen A. is making the smart choice. The Clippers have defeated the Lakers in both games they played against each other this season and when it comes to depth, the Clippers have way more scoring options.

These two teams seem to be on a collision course for the Western Conference Finals and if that’s actually what happens, we can’t wait to see how it plays out.