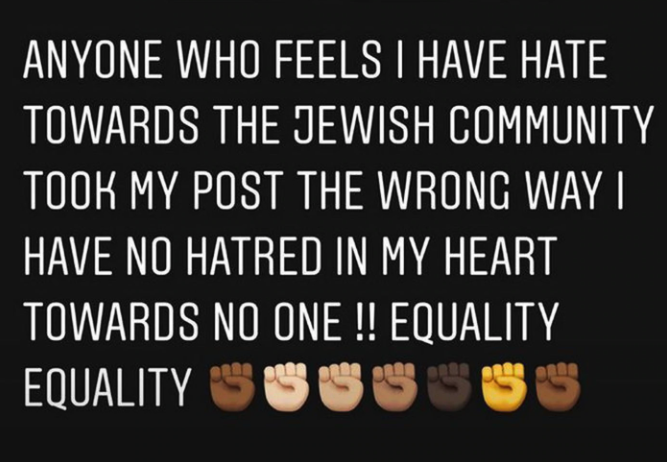 Stephen Jackson says that DeSean Jackson was “speaking the truth” with his anti-Semitic posts, which were falsely attributed to Hitler.

DeSean Jackson, Philadelphia Eagles’ wide receiver, has been under fire all week for his anti-Semitic rhetoric. The NFL player had shared several passages that were falsely attributed to Hitler, widely used to say that Black people are the “real” children of Israel.

The posts have been a major talking point among NFL commentators but players have failed to speak up about it. That’s where Stephen Jackson comes in.

The former NBA star and current Big3 hooper chimed in and defended DeSean Jackson for his comments, agreeing with the message that he was relaying. 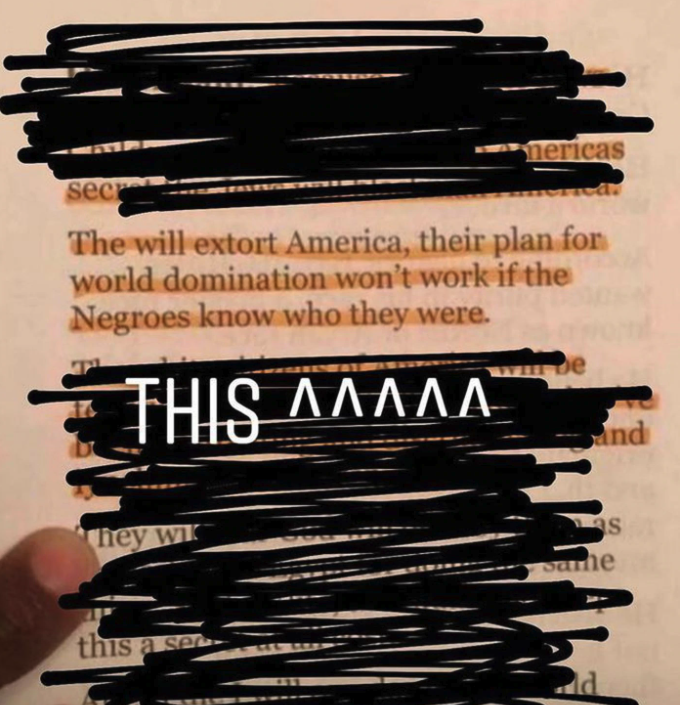 He went on to share his own views on police brutality and the topic at hand.

“If it’s talking about the black race, y’all don’t know nothing about it,” added Jackson. “If they’re killing us — police killing us — and treating us like shit, racism at an all-time high, but none of y’all NFL owners spoke up on that. None of you teams spoke up on that. But the same team had a receiver say the word n***er publicly, and they gave him an extension. I play for the Big3. We have a Jewish owner. He understands where we stand and some of the things we say, but it’s not directed to him. It’s the way we’ve been treated. Philadelphia, y’all need to repost this.”

Peter Gunz-Led ‘Cheaters’ Is Already Disrupting Hookups During Quarantine | HipHopDX Subscribe Subscribe To DX Newsletter Get the most important stories in Hip Hopstraight to your inbox Thank You! Thank You! Thank You!You’re Far Too Kind To complete the subscription process, pleaseclick the link in the email we just sent you. Joining Newsletter Source link