Steve Stoute Claims He's To The Knicks What Drake Is To The Raptors, Internet Disagrees

He also had a few words about Knicks’ personnel. The team issued a statement.

He’s branded himself as an icon in hip hop, but steve Stoute has a new gig on the sports front. He’s known as a record executive, artist manager, marketing agent, and author; yet now, you can add branding consultant to the New York Knicks to his ever-growing resumé. The 49-year-old businessman recently sat down for his first interview since taking on his latest title, and there was one comment he made mentioning Drake that made him the target of social media.

Stoute is hoping to change how the Knicks are perceived from the public, and according to him, it starts at the top. “There had to be a change in [firing team president Steve Mills]. That change will bring a new coach and new coaches that are going to help develop these younger players,” Stoute told ESPN’s First Take. “And they got some young players — you see RJ Barrett, Mitch Robinson. They got something to work with. And getting a coach in there and ultimately getting a coach and a coaching staff that’s going to help develop a team. That’s what I expect to happen so that we can actually get to what you expect from a New York team.”

He added, “New York City is the hub of sports and entertainment. That’s how I feel. And it started moving around. My job is to bring it back. Toronto Raptors, they brought in Drake. Right? They brought in Drake to bring that thing. The New York Knicks brought in me.” Stoute delivered a mouthful, but the Knicks quickly swept in with a statement saying that Stoute is not a mouthpiece for the franchise.

“While Steve Stoute is a valued contributor to the Knicks’ marketing and branding efforts, he does not speak on behalf of New York Knicks personnel and basketball operations,” the statement reads. “Any decisions regarding the operations of the team will be made by the new President of the New York Knicks.”

Stoute returned with a sort-of-apology. “In my excitement to defend the Knicks on live TV today, I inadvertently insinuated about Knicks personnel. I look forward to working with Knicks management to elevate the great Knicks brand moving forward.” Check out Stoute’s clip, and a few reactions to his Drake comparison, below. 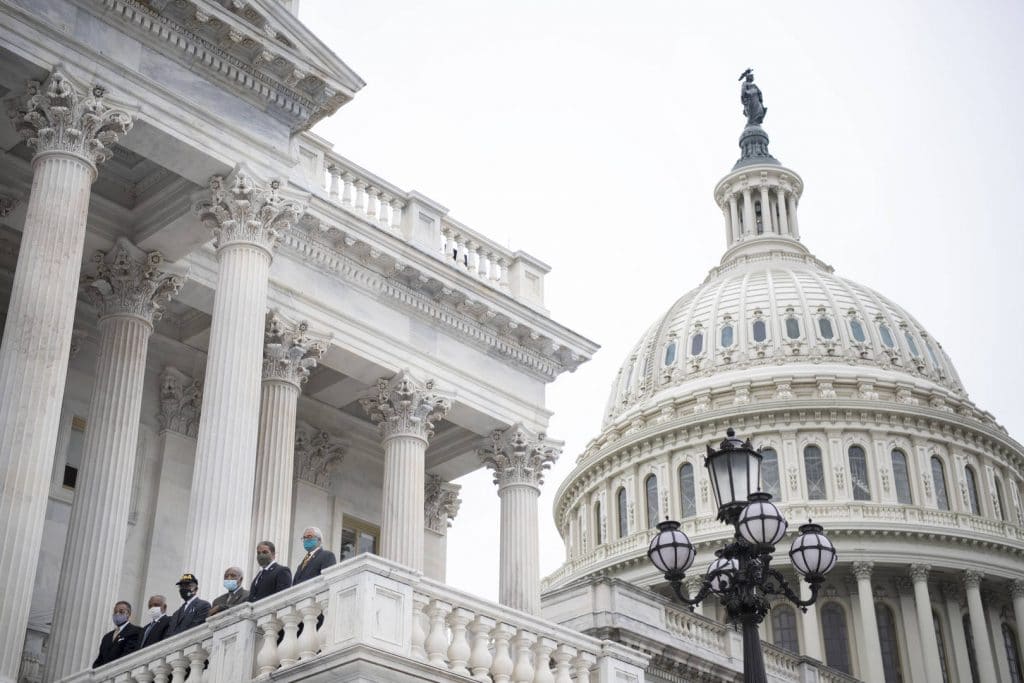