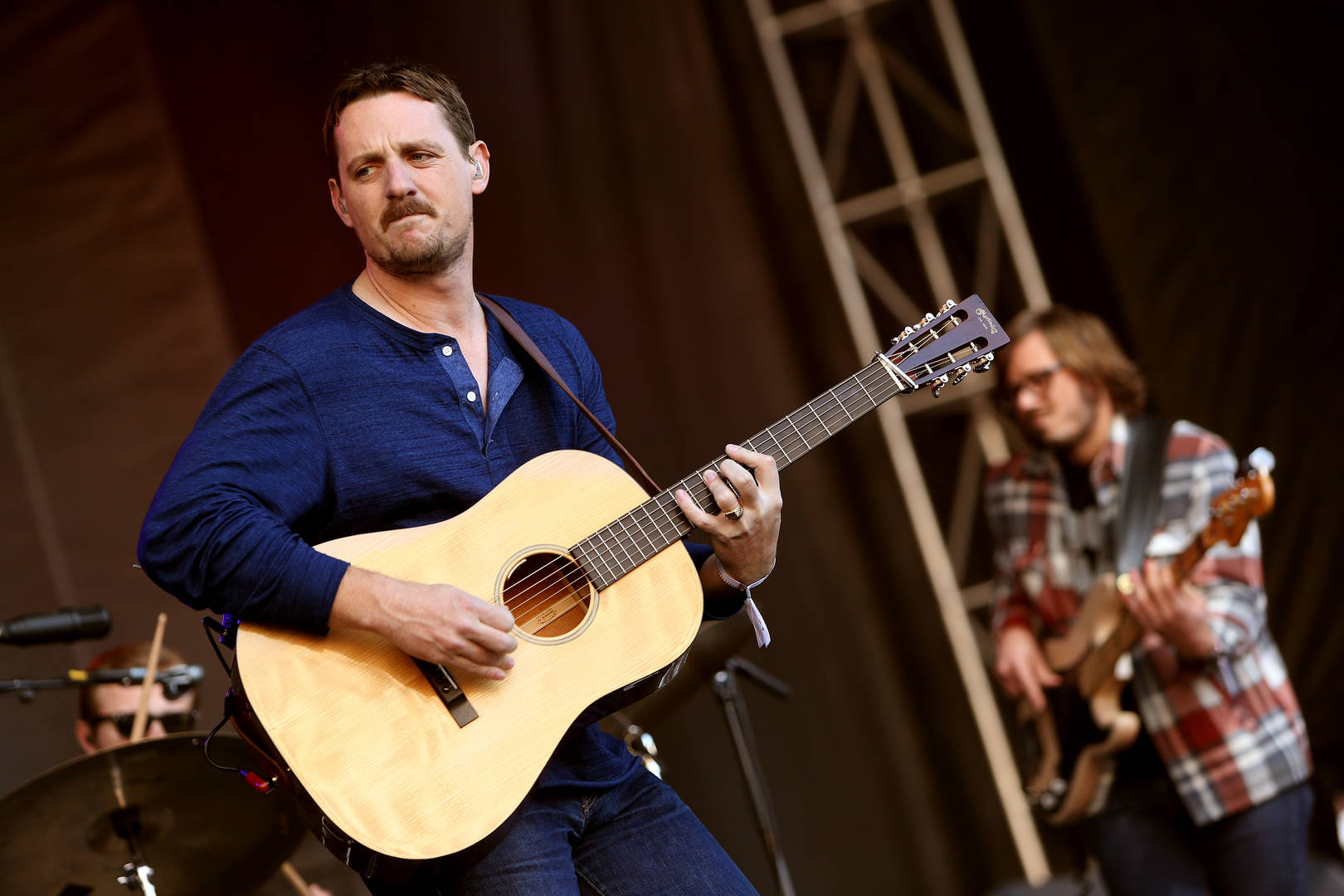 Sturgill Simpson is the latest musician to test positive for the coronavirus.

Renown singer-songwriter Sturgill Simpson has tested positive for COVID-19, as confirmed by a post on his Instagram.

Simpson explains that he began experiencing symptoms weeks ago, but was refused a test until April 6. He cited “chest pains, fever, and pre-stroke blood pressure levels.” The long caption is accompanied by a picture taken of Simpson when he first went to the hospital on March 13.

“I spent an hour listening to a (highly condescending) Doctor refuse to test me because I ‘did not fit testing criteria’ and tell me why it was impossible that I had contracted the virus due to its extreme rarity and that it was not in western Europe yet during that same period (which we now know is incorrect) even though I was told by two nurses that I was the first person their hospital had walk-in requesting to be tested,” Simpson explains.

Simpson ends the post saying, “But hey, at least our Government-appointed task force headed by a man who does not believe in science is against mass testing and we now have a second task force in the works to ‘open America back up for business!’ Dick Daddy out.”

Simpson was touring when the coronavirus outbreak began.