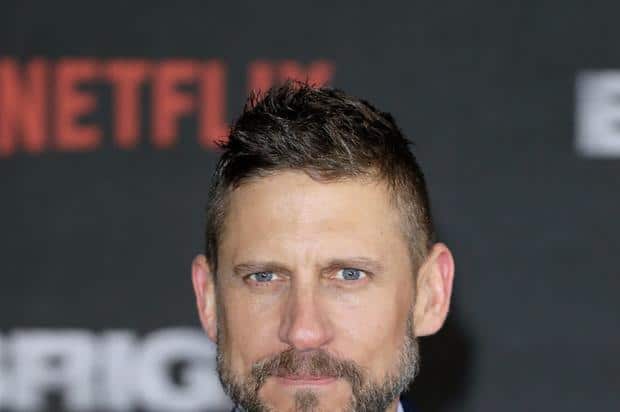 David Ayer is on yet another apology tour.

David Ayer has had his hand in the making of some of the most culturally relevant cinema over the past couple of decades. Ayer wrote Training Day (2001), co-wrote The Fast & The Furious (2001), and directed Netflix’s Bright (2017) starring Will Smith. The multifaceted director also provided his services directing DC Universe film, Suicide Squad (2016). Back during the opening weeks of the movie, in a moment of passion Ayer screamed, “f*ck Marvel” after someone in the audience of a Suicide Squad event yelled the insult at a premiere event.

In an interview with Comic Book, in 2016, Ayer had expressed his instant regret stating he was “caught up in the moment” and revealed that he has nothing but “respect for (his) brother filmmakers.” However, public apologies tend to get missed on Twitter when a user confronted Ayer about the incident once again Tweeting, “Funny cuz durimg press for ypur movie you screamed “F*CK MARVEL.”

David Ayer’s attempt to show unity with fellow moviemaker, James Gunn, who is set to direct Suicide Squad 2, turned into a full-blown apology tour for the Fury director as he responded to multiple accounts revealing how apologetic he was for blurting out the Marvel-dissing phrase. Ayer responded to his critic in Spanish stating:

“Yes and I immediately regretted it. I apologized and had a nice exchange with Stan Lee. What else can I do? All sins are forgivable, right?”

David Ayer went on to follow up the Tweet claiming his statement was unprofessional again. With David Ayer currently preparing to direct the Shia LaBeouf-starring film, The Tax Collector, as well as a sequel to the Bright, he’s got a busy schedule ahead of him. And with the Suicide Squad, Birds of Prey, Harley Quinn spin-off set to be in theatres on Feb. 6, and Marvel continuing their box office reign, there’s enough room for both comic book universes to thrive.

Here's Why Dave Chappelle Didn't Accept His 2020 Grammy Award Despite Attending | HipHopDX Subscribe Subscribe To DX Newsletter Get the most important stories in Hip Hopstraight to your inbox Thank You! Thank You! Thank You!You’re Far Too Kind To complete the subscription process, pleaseclick the link in the email we just sent you. Joining Newsletter Source link