Summer Walker Thinks "Black People Have No Unity": "So Unorganized" 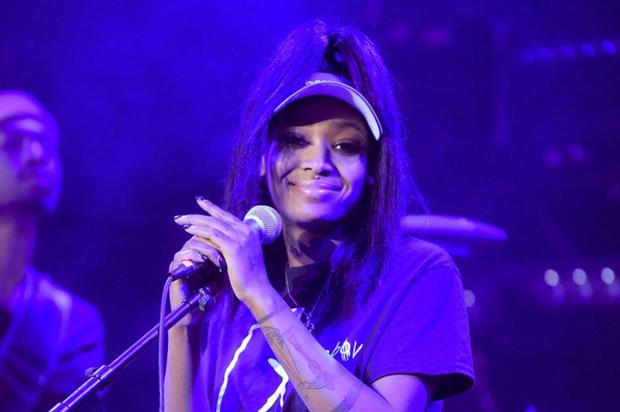 The singer lamented that the Black community looks outside for support but “won’t support each other.”

She’s often criticized for sharing information about conspiracy theories, making her a target for naysayers who dismiss her opinions, but Summer Walker’s recent remarks about the Black community have caused a social media discussion. The Over It hitmaker uploaded a screenshot of a response she had to an Instagram user who gave their thoughts on the political arena. “The whole system is corrupt,” the user wrote. “Burn everything down.” While this isn’t an uncomment sentiment, Summer chimed in to disagree with the person and gave her assessment on why the Black community is struggling.

“You Literally won’t get anywhere doing that but making everyone go into martial law and nobody won’t get sh*t,” Summer Walker responded. “Y’all need to take that same passion and energy & use it to come together in the black community. Black people have no unity. we want everyone one else support but won’t support each other but nobody wants to hear all that. so unorganized.“

It didn’t take long for the singer’s fans to debate her remarks and many were left divided. Check out a few responses below and let us know if you stand with Summer Walker on this one.

Polo G Transforms Basketball Court Into Performance Stage For NPR's Tiny Desk Concert | HipHopDX Subscribe Subscribe To DX Newsletter Get the most important stories in Hip Hopstraight to your inbox Thank You! Thank You! Thank You!You’re Far Too Kind To complete the subscription process, pleaseclick the link in the email we just sent you. Joining Newsletter Source link