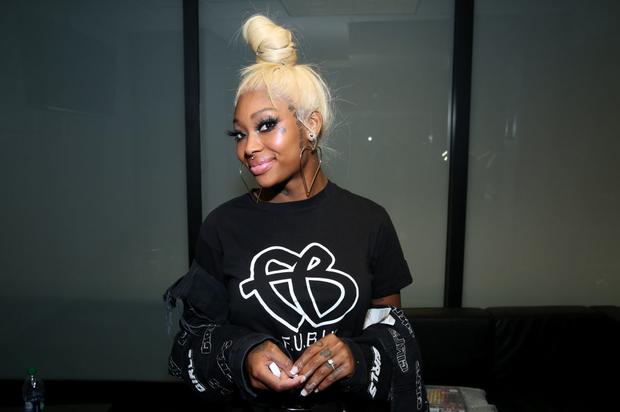 Summer Walker never confirmed that she had gotten a nose job but her plastic surgeon was quick to do the talking for her.

It shouldn’t be anyone’s business what people decide to do with their bodies. Especially if they’re fixing something that has bothered them for the entirety of their lives.

Now that Summer Walker is a public personality, the world feels entitled to pick apart her entire being, which possibly contributes to her social anxiety. She came under fire after it was rumored that she had gone under the knife to get her nose done. While she never confirmed the rumors, the structure of her nose looked dramatically different, basically doing the job for her.

Possibly against her will, the doctor’s office that performed her rhinoplasty procedure basically just told everybody that they are responsible for her new nose, reposting a picture of Summer on their social media pages.

Recently, Summer was been in the news for reasons not related to her nose. She has been offering healthy alternatives to people looking for something other than the expensive grocery store food for babies, suggesting a homemade version. Also, she came after Jaguar Wright for implying that she had been sexually assaulted, which led to an amplification of her social anxiety.

City Girls Reiterate The 'Beef' With Cardi B Is Fan-Created