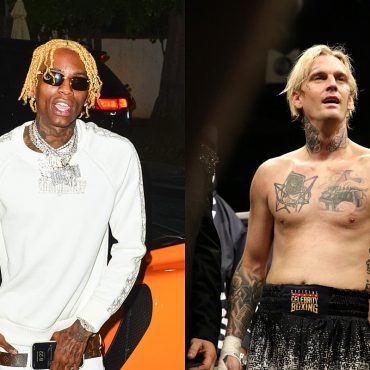 Soulja Boy wants all the smoke after being called out to fight by singer Aaron Carter.On Sunday (Aug. 15), Big Draco hopped on Instagram and responded to Carter recently saying he would wash the "Make It Clap" rapper in a boxing ring. "Aaron Carter, whoever the fuck you is?" a livid Soulja Boy says in the video. "I just seen some shit on ShadeRoom talking 'bout you wanna box. Boy, […]