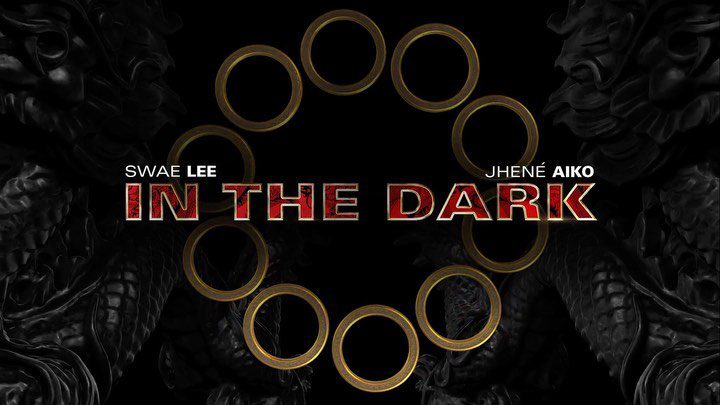 
Notching $324 million worldwide (and counting), Marvel’s Shang-Chi and the Legend of the Ten Rings is the MCU’s proper start to Phase 4’s theatrical runs. Swae Lee and Jhené Aiko collaborated on “In The Dark,” which appeared both in the film and on the official soundtrack, and that track now has a matching set of visuals.

The video follows a group of friends during their “prom night” (Ed. note: maybe it’s homecoming, as schools just started and that’s more of a Fall tradition?), ultimately ending the night fulfilling their munchies needs. Swae and Jhené portray the band performing at the dance.

Nicki Minaj’s husband, Kenneth Petty, pleaded guilty earlier this month for failing to register as a sex offender after he moved to the state of California. Meanwhile Jennifer Hough, whom Petty was convicted of assaulting in 1995, is continuing to share her story. On Wednesday morning, Hough gave her first televised interview on The Real, where she and her lawyer, Tyrone Blackburn, discussed her defamation and witness intimidation lawsuit […]