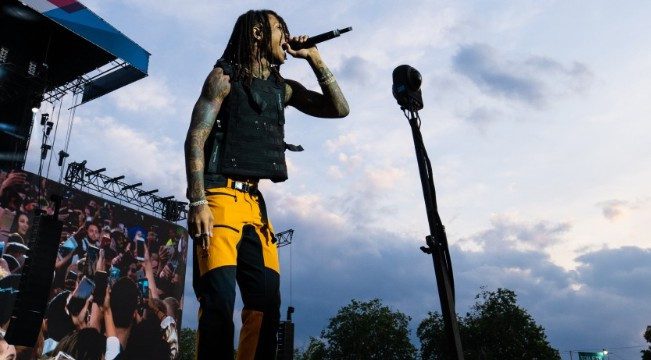 
Swae Lee’s ex-girlfriend was arrested after allegedly headbutting him, according to TMZ. The police were reportedly called to Swae’s LA home, where he and his ex-girlfriend Marliesia Ortiz had apparently had an argument which escalated into a physical altercation.

At first, Ortiz allegedly threw objects at Swae, according to police. After that, Ortiz struck him with her hands and went so far as to headbutt the rapper. The cause of the argument is unknown. Swae’s security kicked Ortiz out after things got physical, but it was actually Ortiz who called the police to his residence.

While on the phone with police, Ortiz said he sexually assaulted her, but admitted that she started the altercation that led to his house items being broken and her hitting him when the cops came. Ortiz was arrested for falsifying her accusations over the phone, though no charges related to the physical incident were filed. The LA City Attorney has decided to hold a City Attorney hearing with both parties over the incident at a future date. We’ll have more on this story as news develops.

Swae Lee’s gearing up for the release of his sophomore solo album and a tour with Post Malone this month. “Won’t Be Late” with Drake and “Sextasy” are a part of the album’s rollout. 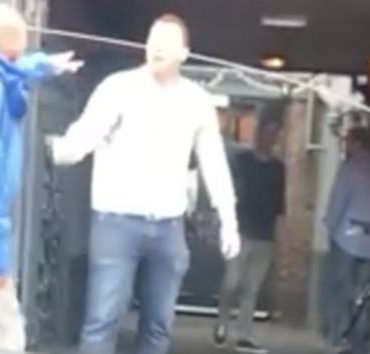 Pick Your Fights Carefully: Drunk Guy Asks Bouncer To Fight, Gets His Wish &amp; Knocked Out!

Bouncer the wrong guy to pick a fight with. Posted By Ghost Source link