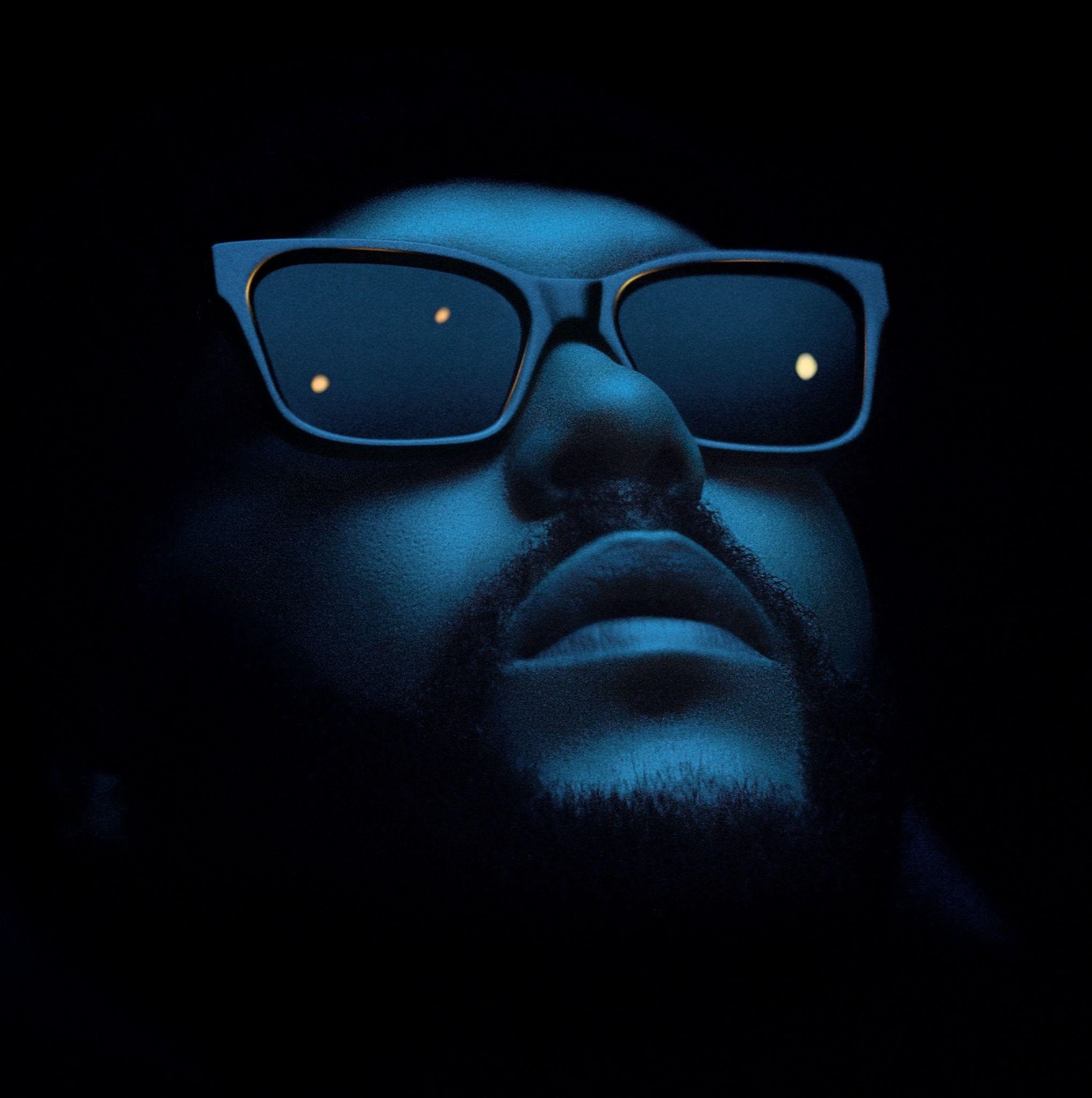 
Their first and new music since announcing their reunion this past July 2021, the Swedish House Mafia has linked with The Weeknd for “Moth to a Flame.”

The track will land on the group’s forthcoming album Paradise Again (which, surprisingly, will be their very first album!), slated for release early next year.

“When you hear him, it’s a blessing. It’s not that hard to hear what you need to do because he’s so dynamic the way he expresses himself in a song,” group member Steve Angello said to Zane Lowe on New Music Daily on Apple Music 1. “It kind of just happened. It’s like magic. You go to the studio and just try to figure it out. And it just happens. It’s hard to explain.”

Alongside a music video, the track can be heard below.

Swedish House Mafia Team With The Weeknd For “Moth to a Flame” Single was last modified: October 22nd, 2021 by Meka 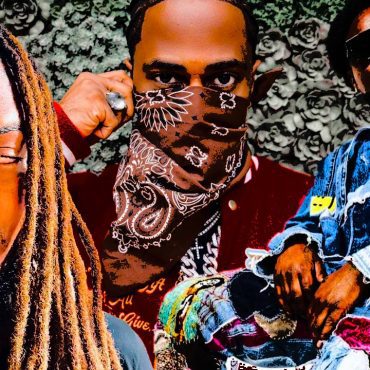 It’s going to be a great weekend with new music drops from D.C’s best Wale, Big Sean and  -- someone we haven’t heard from in years  -- Fetty Wap. 251 Views Comments Off on New Music Friday: Wale, Big Sean, Fetty Wap Share Welcome Back, Fetty!! Fetty Wap dropped his new album The Butterfly Act. This is the first time Fetty has dropped new music since his last album in […]