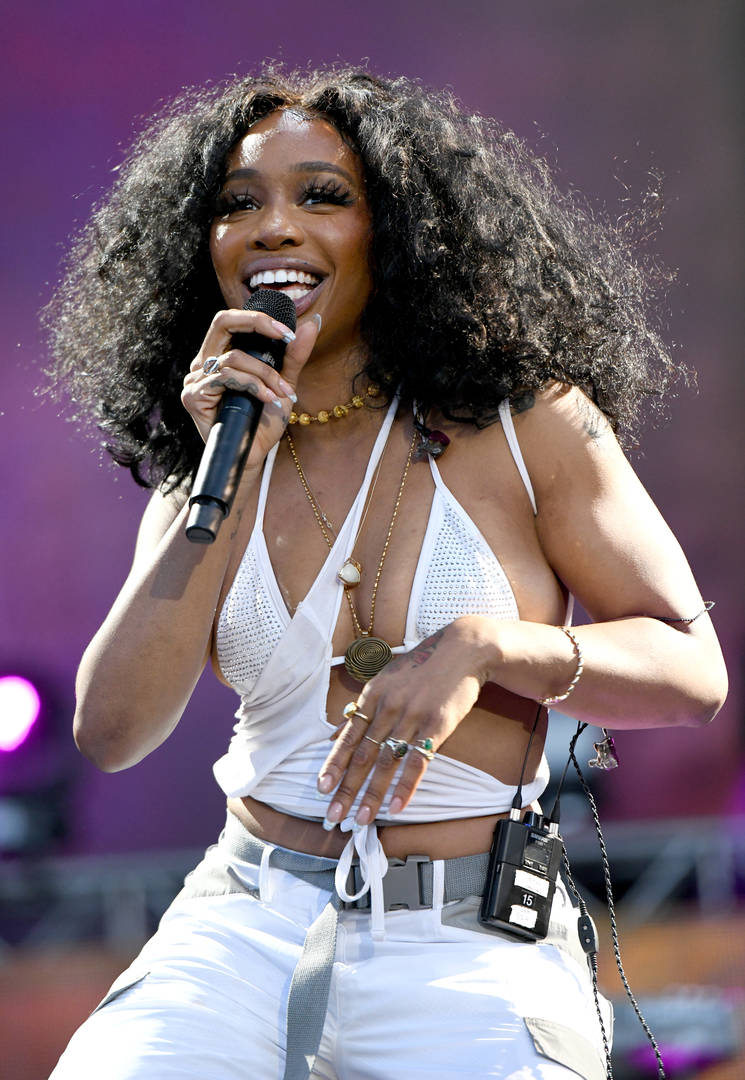 The singer told fans that if they have any further questions about her album, they need to talk to her label.

June marked the three-year anniversary since SZA released her debut album Ctrl, a record that is still hailed as an R&B favorite in recent years. The Missouri-born, New Jersey-bred R&B singer has been working diligently at making a name for herself for years, and when she inked deals with Top Dawg Entertainment, fans were excited to hear a regular rollout of new tunes from the 29-year-old star.

For years, her fans have taken to social media to ask her the same question: Where’s the album? It looks like Rihanna isn’t the only one with admirers who have consistently questioned the possibility of a forthcoming project and finally, SZA addressed questions of why her record has been delayed.

“At this point y’all gotta ask punch,” SZA tweeted, telling her fans to send their questions to TDE‘s president, Punch. “I’ve done all I can do . 🙏🏾.” Then, a fan asked the singer, “Would you saaay this is an adverse or hostile relationship orrr just out of your hands = you don’t know.” SZA replied, “BEEN hostile.”

She didn’t say anything else about the situation, but a fan wrote that they’ve already asked Punch about the record and he told them “soon.” SZA added, “This is all he says to me as well . Welcome to my f*cking life.” Punch was made aware of the tweets, so he hopped on Twitter and wrote, “What’s poppin? What y’all on?” Then, he retweeted a fan who sent him messages, chastising him about how he and TDE are apparently treating SZA. “I am a person and you guys are hurting my feelings,” he seemed to have sarcastically tweeted. Check out the stream of messages below.