SZA – “The Anonymous Ones” 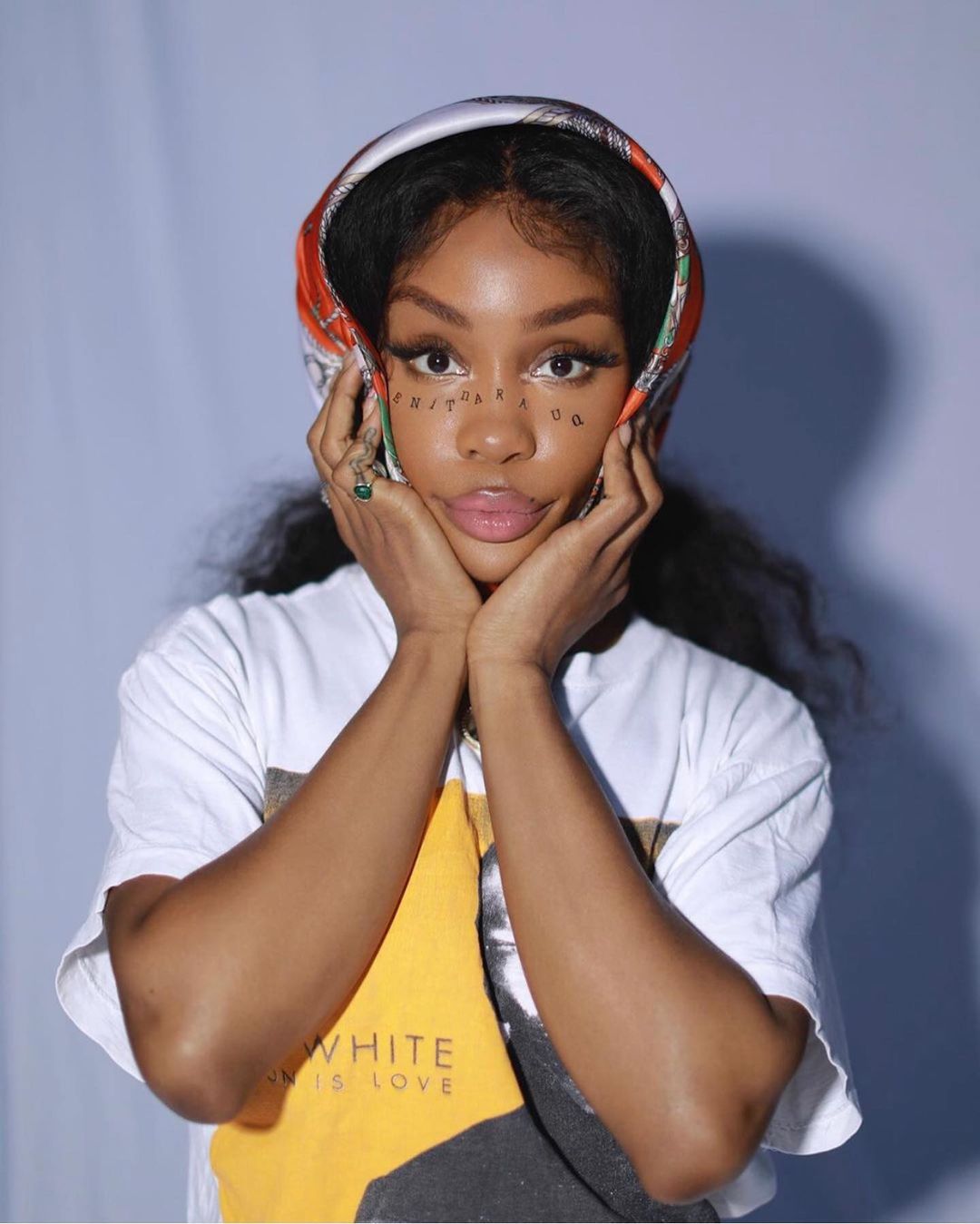 
While her fans — and, probably at this point, herself — anxiously await the release of her long-in-the-works follow-up album to 2017’s CTRL, SZA has kept them somewhat satiated with a recent drop of “random thoughts” after some encouragement from her astrologist. She has now released a (more official) track, “The Anonymous Ones.”

The single an original song for the forthcoming award-winning musical-turned-film Dear Evan Hansen, which lands in theaters Sept. 24. SZA’s version is actually a rendition of the song performed in the film by actress Amandla Stenberg.

Press play on it below. 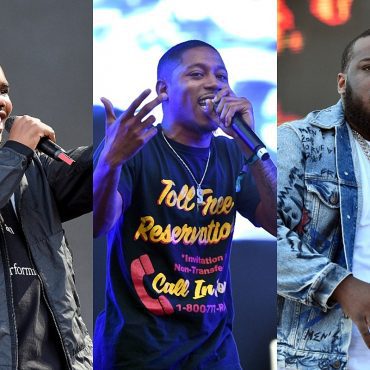