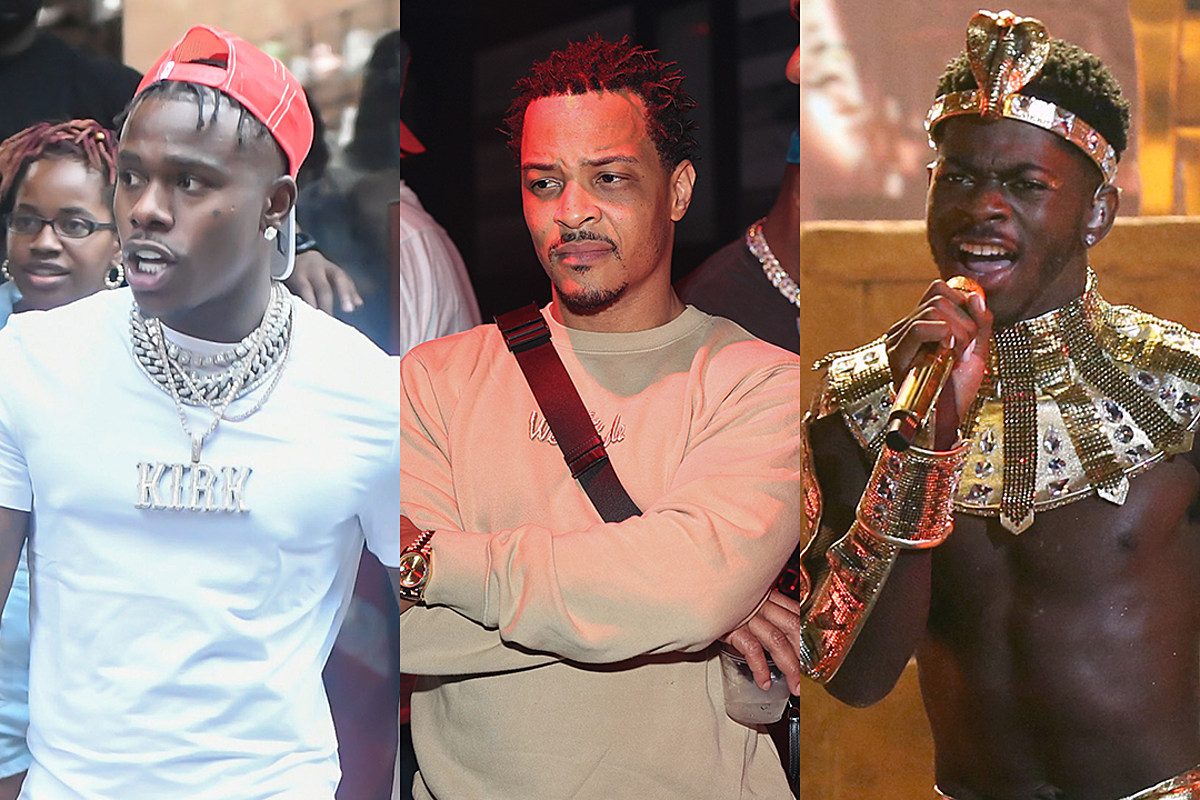 Earlier this afternoon (July 26), Tip opined on a clip from DaBaby’s performance last night, which The Shade Room shared on their Instagram page.

“If Lil Nas X can kick his shit in peace… so should dababy,” he said, including an emoji of a man shrugging his shoulders. T.I. closed out the comment with the hashtag #equality.

Tip quickly caught flak via social media for his stance on DaBaby’s homophobic rhetoric, which was said during the same performance where Baby was seen dodging a shoe that was thrown at him onstage.

One person said: “Y’all confusing freedom of speech with respect. Just because you have a right to say something doesn’t mean you should. Have some respect for people and speak positivity not negativity. Plain and simple.”

Another wrote, “Its literally not the same, one is bein their unapologetic self and not harmin no one in the process and the other is spewin hate. this comparison yall keep on tryin to make between the two artist is not the drag yall think it is.”

In a separate portion of the livestream, T.I. speaks on homophobia, denouncing that he categorizes himself as such.

“You can’t make nobody homophobic,” he tells. “Just because I am proud of what I am don’t make me hate what you are, period. Ain’t no way to tangle or twist that. Ain’t no hate. Ain’t no hate in that, bruh.”

He then compares Lil Nas X’s prior videos and award show performances to Cardi B and Megan Thee Stallion’s headline-making video for their joint track “WAP.”

“For instance, the Lil Nas X shit, the performances and videos,” he explains. “Man, I got a lot of respect for bruh because like I said, he had the courage to live his truth, but that shit ain’t for me. It just ain’t for me. I ain’t got no business looking at it… And I don’t want my children seeing it either because their minds haven’t developed to a place where they can wraps their minds around those types of experiences and those types of visual presentations. And know how to sort it out within their perception. You dig?.”

Lil Nas X has sparked many conversations stemming from his music videos. Back in April, the openly gay rapper received disapproving remarks from many, including members of the hip-hop community such as Joyner Lucas and Sada Baby, regarding his “Montero (Call Me By Your Name)” video, which contains homoerotic undertones and shows Nas X giving Satan a lap.

Nas X’s 2021 BET Awards performance was also a trending topic as he closed out his show exchanging a kiss with one of his male backup dancers.

In Lil Nas X’s latest visual, “Industry Baby” featuring Jack Harlow, he takes a similar approach in the risqué video, displaying nude men in the prison-themed clip. Nas X responded to comments over the weekend, which accused him of failing to fight for gay rights, but instead claimed that he’s “marketing the sexual irresponsibility that’s causing young men to die from AIDS.”

Nas X said: “Y’all be silent as hell when niggas dedicate their entire music catalogue to rapping about sleeping with multiple women. but when i do anything remotely sexual i’m ‘being sexually irresponsible’ & ‘causing more men to die from aids’ y’all hate gay ppl and don’t hide it.”

While there have been endless conversations surrounding homophobia and homosexuality in hip-hop, tons of folks online feel that T.I. defending DaBaby and comparing Baby’s comments to Lil Nas X‘s music videos and award show performances is off-base and that the two topics have no correlation. 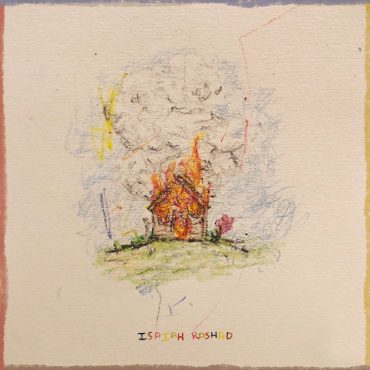 Five years after The Sun’s Tirade, Isaiah Rashad will finally return with The House Is Burning on On July 30! Having shared a myriad of singles — “Lay Wit Ya,” “Headshots (4r Da Locals),” “Wat U Sed” — as well as some loosies and freestyles, Zay has revealed the album’s 16-song tracklist. He’s also bringing several friends to the function as well: Lil Uzi Vert, Jay Rock, Duke Deuce, Smino, […]