T.I.'s Daughter Unfollows Him On Instagram After Hymen Controversy 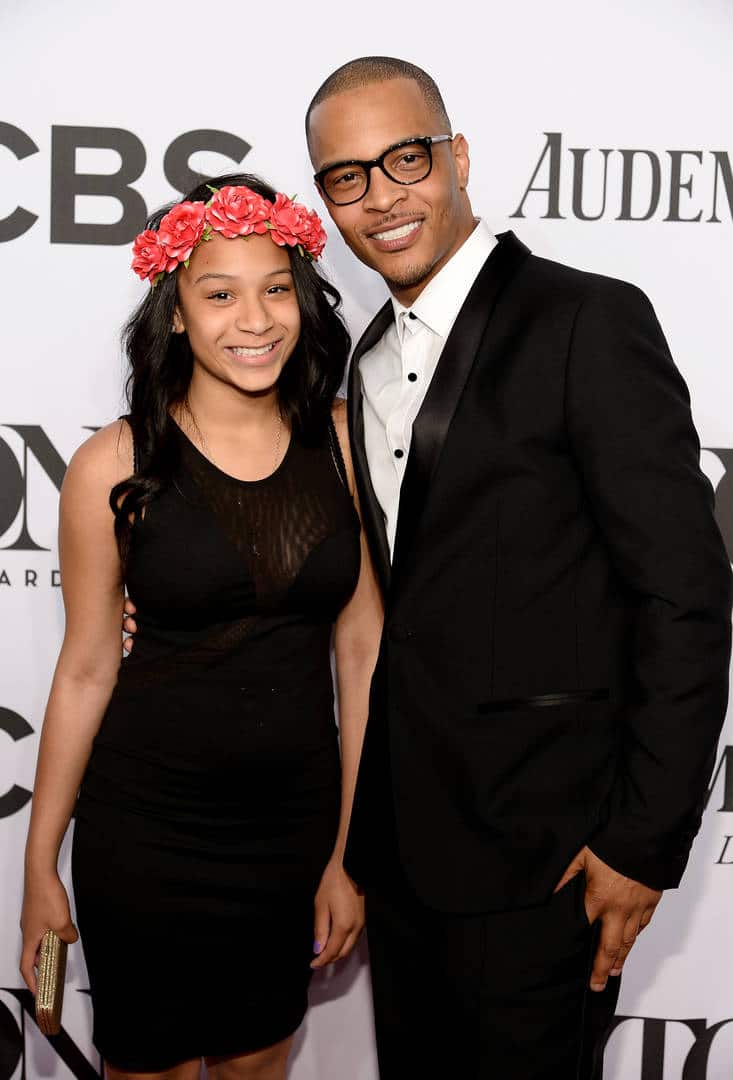 Troubleman’s living up to his name.

T.I. is seemingly still maintaining his absence from the media after he was slammed for comments he made on Nadia Moham and Nazanin Mandi’s Ladies Like Us podcast. The Grand Hustle founder admitted to attending his daughter’s gynecologist visits to ensure his 18-year-old is still a virgin. Deyjah Harris has yet to respond to the revelation but she’s made one subtle move since she unfollowed her father on Instagram.

As pointed out by Bossip, Deyjah also unfollowed her step-mother Tiny. It’s unclear when the unfollowing happened but we think it’s safe to assume it has to do with recent events. Deyjah’s opinion on the matter was also evident when she liked several tweets slamming her father for his weird ways.

Once controversy from T.I.’s interview erupted, Nadia and Nazanin felt it was only right to delete the episode. “We were completely caught off guard/shocked and looking back, we should have reacted much differently in the moment,” they wrote in a statement. “The comments that were made and the reaction that followed are not in any way a reflection of our personal views on the topic. We support and love Women and feel that their bodies are theirs to do as they wish.” 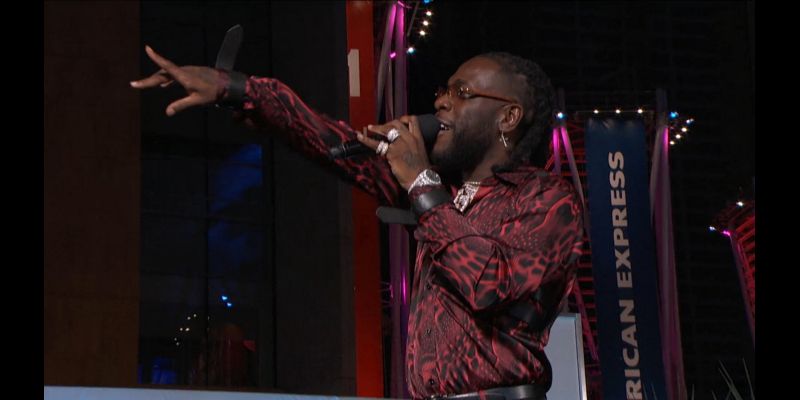