‘Take Some Notes From The Both Of Them’ – SOHH.com 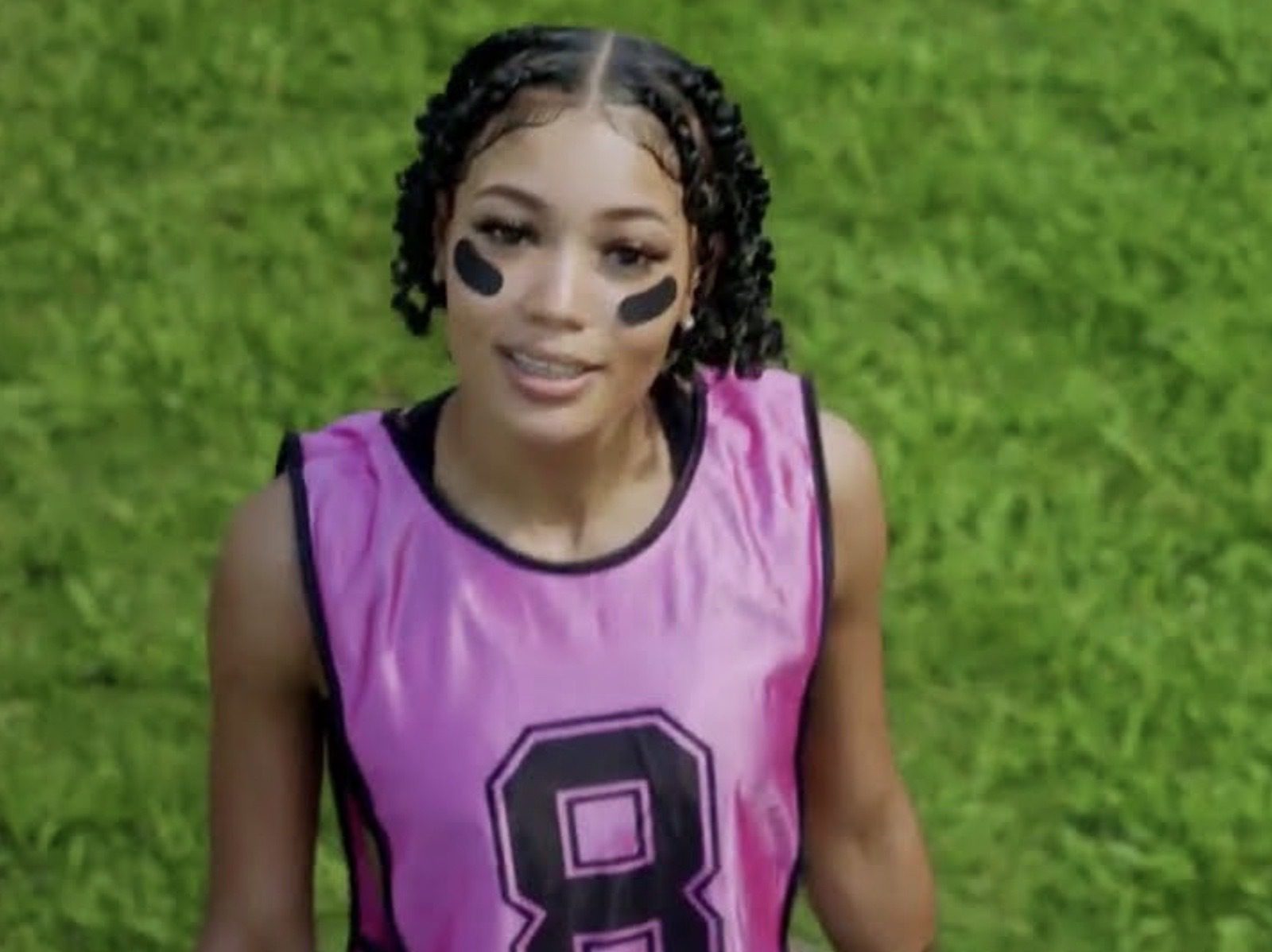 Rap rookie Coi Leray knows her place. The rising star went online with a sigh of relief about not releasing her upcoming album amidst major chart competition. 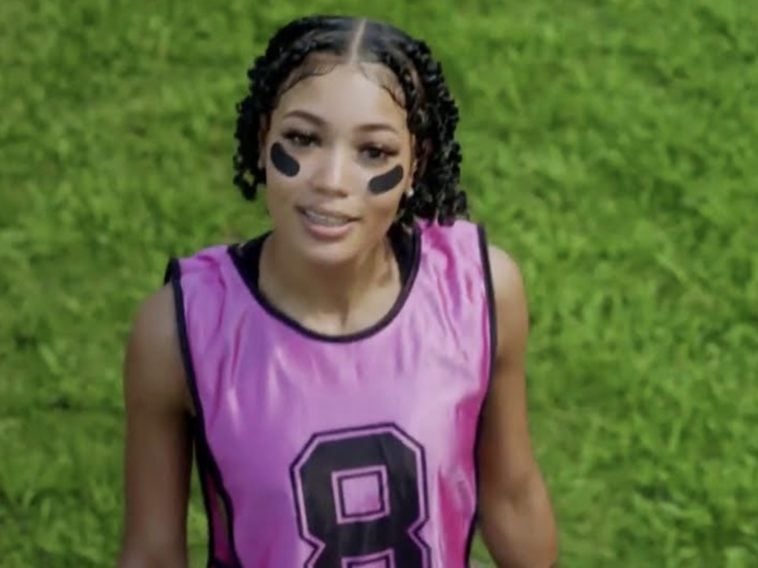 The New Jersey native tweeted out a message regarding learning from the greats. She cited the album releases of rap legends Kanye West and Drake this week and rejoiced that her debut studio project didn’t come out yet. Her comment comes in light of Kanye’s Donda releasing on Sunday morning while Drake’s Certified Lover Boy is supposed to drop on Friday.

Glad my album ain’t drop. Between drake and Kanye, sheesh. Everything happens for a reason. This gives me more time to tighten up. Maybe take some notes from the both of them [Thinking face]

Maybe Drizzy or ‘Ye will give her some tips, and it wouldn’t a surprise. Coi has friends in high places, such as Top Dawg Entertainment crooner SZA who showed her mad love in July 2021. After the rising rap star went to social media with a clip of her performing at Lil Durk‘s Rolling Loud Miami set, the singer gave major props in the comment section.

SZA gave nothing but praise to the rap rookie, whose individual Rolling Loud set got hardcore roasted by fans. Lil Durk brought her out for “No More Parties (Remix)” and this time, she bodied her time on stage.

The rap newbie is letting the world know it costs much more than a pretty penny to secure her for a record. The hip-hop star recently revealed the bottom line to get a verse from her without even a studio album available.

CL went to her Twitter page with an epic tweet. Leray referenced rap star Nicki Minaj‘s unforgettable “Monster” verse and revealed it would cost $50,000 for her bars.

“What nicki say? 50k for a verse no album out ? 😉 … Lol 😂 don’t be the person at home debating with there dusty a** cuzin if I’m a hot or not telling each other I won’t make it”

“”My family depending on me, I’m the one that’s gon make it out” like her Dad & Brother aren’t famous rappers 😭😭😭”

A few weeks ago, CL went to her Instagram page to break big graduation news to followers. Leray shared a snapshot of herself with the location Montclair, New Jersey and a reference to finally graduating.

What she lacks in power, Coi Leray makes up for with hand speed. The BET Awards nominee for Best New Artist recently posted a video from the gym working over a heavy bag with a fast flurry of punches.

“@floydmayweather add me to the team coach” 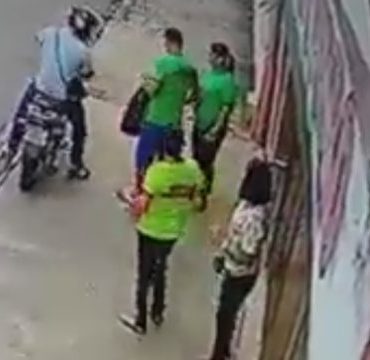 Dude Tried To Rob The Wrong Ones & Paid The Price!