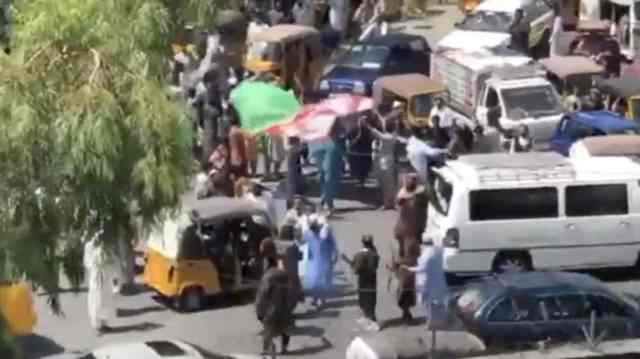 
The Taliban opened fire on a crowd of protesters in Afghanistan on Wednesday, reportedly killing at least one person.

Videos shared on social media showed a group of people waving the tricolor flag of the Islamic Republic of Afghanistan in a crowded street in the eastern city of Jalalabad, days after the Taliban toppled the government and regained power in the country.

Taliban fighters appeared to initially fire into the air to disperse the crowd, according to the videos posted online. But when that did not work, they resorted to violence and attacked people in the streets with batons. Posted By Ghost 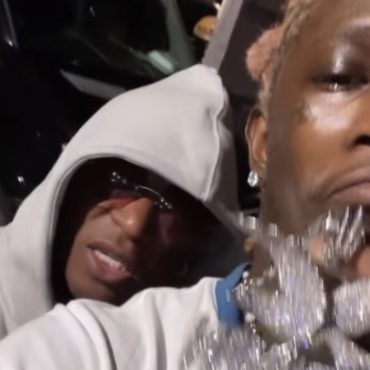 Atlanta rapper Young Thug is still turning up after hitting his 30th birthday. The hip-hop star returns to Instagram Story with even more celebration footage. 149 Views Thugger starts things off with footage of singer Sonyae crooning her heart out for him. She blesses Thug with a special birthday song and then tells him he’s a living icon and entertainment biz legend. Young Thug brings things full circle with a […] 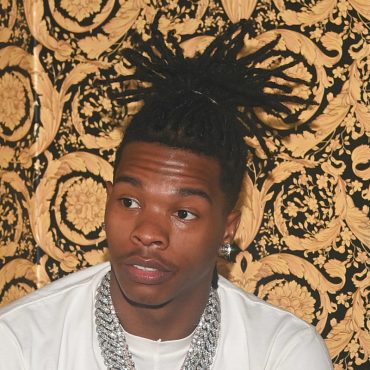