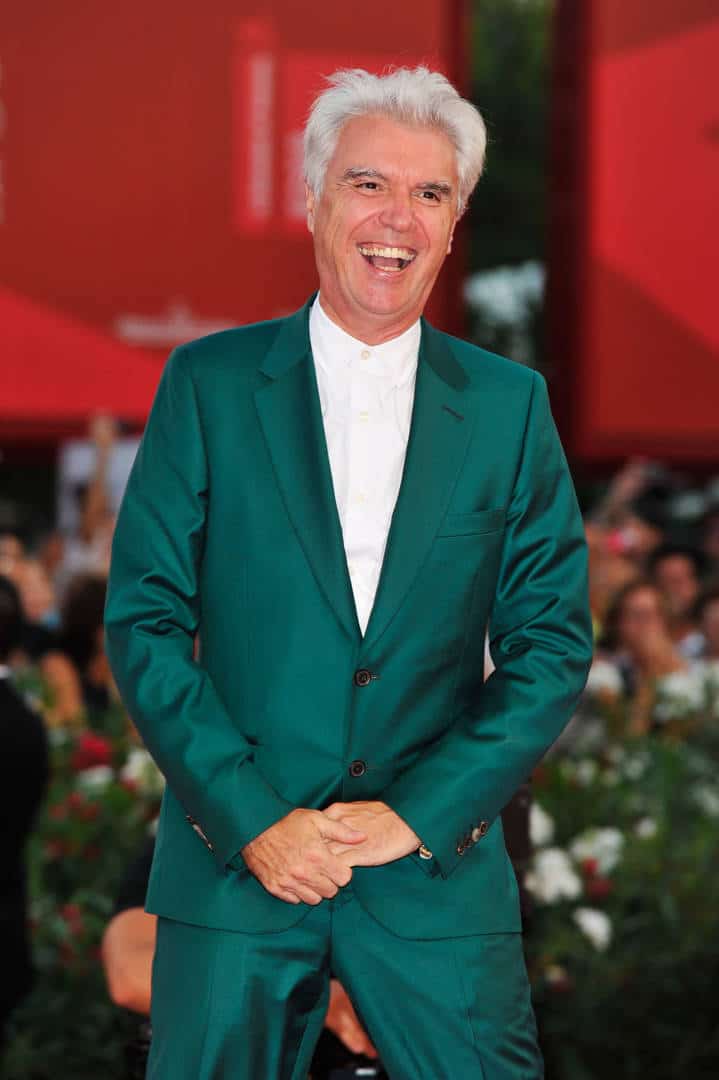 The famed musician’s Broadway show has been turned into a film directed by Spike Lee & after a journalist asked him about his video, Byrne decided to address it publicly.

No one is safe from Cancel Culture, including David Byrne. The 68-year-old celebrated musician is issuing an apology over a 1984 promotional video for his iconic group Talking Heads. According to Deadline, David Byrne’s Broadway show American Utopia has found a new home on HBO. The network will air American Utopia in October as a film directed by Spike Lee, and while Byrne was speaking with a journalist, he was asked about his thoughts on wearing Blackface over 35 years ago.

David Byrne decided to address his controversial moment on Twitter where he stated that in the promotional video, he dressed up as various characters as he interviewed himself. “Some of the characters portrayed are people of color,” he wrote, adding that he’d since just forgotten about the video altogether.

“To watch myself in the various characters, including black and brown face, I acknowledge it was a major mistake in judgement that showed a lack of real understanding. It’s like looking in a mirror and seeing someone else- you’re not, or were not, the person you thought you were,” Byrne said. “We have huge blind spots about ourselves- well, I certainly do. I’d like to think I am beyond making mistakes like this, but clearly at the time I was not. Like I say at the end of our Broadway show American Utopia “I need to change too”..and I believe I have changed since then.”

Check out the aforementioned video and read through Byrne’s full statement below.

Late Producer Legend J Dilla’s Classic Album ‘Donuts’ Targeted In Sample Lawsuit | HipHopDX Subscribe Subscribe To DX Newsletter Get the most important stories in Hip Hopstraight to your inbox Thank You! Thank You! Thank You!You’re Far Too Kind To complete the subscription process, pleaseclick the link in the email we just sent you. Joining Newsletter Source link