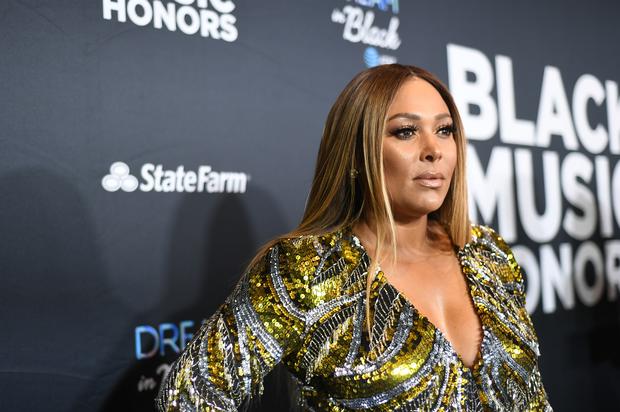 Fabolous claimed that two version of “So Into You” exist because Tamia was getting throat surgery during “Verzuz” with Jadakiss.

Fabolous and Jadakiss had all eyes on them last night during their Verzuz battle. Though the entire premise of the online series was to comply with social distancing measures, Fab and Jada pretty much hosted a live battle side-by-side as they ran through their respective hits. Stories were told, liquor was spilled but overall, their respective catalogs and contributions to the game were celebrated.

At one point in the evening, Fab brought it back to his single, “So Into You” which originally featured Tamia. A later version included Ashanti but according to Fab, the reason was that Tamia underwent throat surgery.

“There’s a lot of back and forth about how there was Tamia and Ashanti,” Fab said. “Tamia is who the original song came from. Tamia was getting surgery on her throat at the time when we did the song. So we got Ashanti to do the song because [Tamia] was getting—and then we did the video, she was back. She got her shit back together,” he continued, adding, “We laid the vocals after her throat surgery.”

According to Tamia, that’s all cap. She appeared to respond on Twitter. Sharing a photo of her albums, she tweeted, “25 years. 8 albums. 0 throat surgeries.”

We have not heard from Fab at this point. Check out Tamia’s tweet below.

Kanye West Drops 'Wash Us In The Blood' Video Featuring Travis Scott | HipHopDX Subscribe Subscribe To DX Newsletter Get the most important stories in Hip Hopstraight to your inbox Thank You! Thank You! Thank You!You’re Far Too Kind To complete the subscription process, pleaseclick the link in the email we just sent you. Joining Newsletter Source link