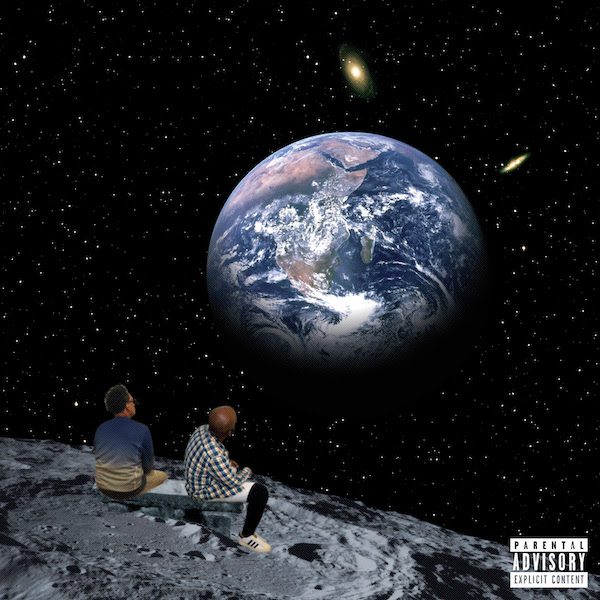 In 2020, Tanya Morgan — aka Donwill and Von Pea — told fans that they’d Be Right Back. They’ve now held up their words with their album, Don And Von.

Their first album since 2017’s YGWY$4, the 12-song project is led by the singles “So Good” and “A Whole Mood.” The project features a plethora of familiar faces: Miss Jack Davey, Rob Cave, Che Grand, Kooley High, Nappy Nina, MoRuf and Fresh Rose. 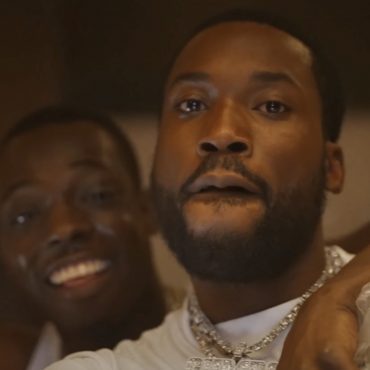 Bobby Shmurda Has The Best Reason For Always Dancing – SOHH.com

New York rapper Bobby Shmurda just doesn't dance to go viral. The hip-hop star has stepped up to dish on his state of mind and the true reason why people always catch him doing a standard two-step on-camera. 190 Views In a new interview, Shmurda dished on how his mind state has changed in recent years – most notably after serving more than five years behind bars in a felony […]